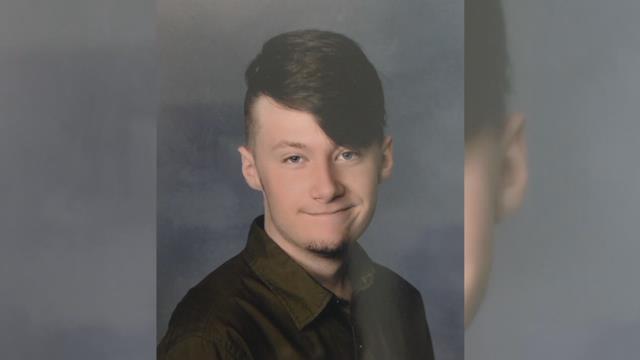 Jack Lane, 17, was honored Sunday night by family and friends just days after a car accident in Granger took his life.

"The most of us we did it out of our hearts. We all felt the impact from Jack in his life and when everything happened. He was a part of our family. We'll miss you Jack, we love you too,” said Leonardo Lara, Jack’s co-worker.

Lights from sirens and emergency vehicles on a night where 17-year-old Jack Lane lost his life were replaced with lights from flames on Sunday evening.

A candlelight vigil was held for the Penn High School Senior who died in a car accident Thursday night on State Road 23.

Many remembered Jack by sharing stories and his co-workers at Chick-fil-A will continue to honor him by wearing buttons with Jack’s picture.

Funeral services for Jack will be held on Wednesday at 11 a.m. at the McGann Hay Funeral Home, Granger Chapel.

Burial will be at St. Joseph Valley Memorial Park.