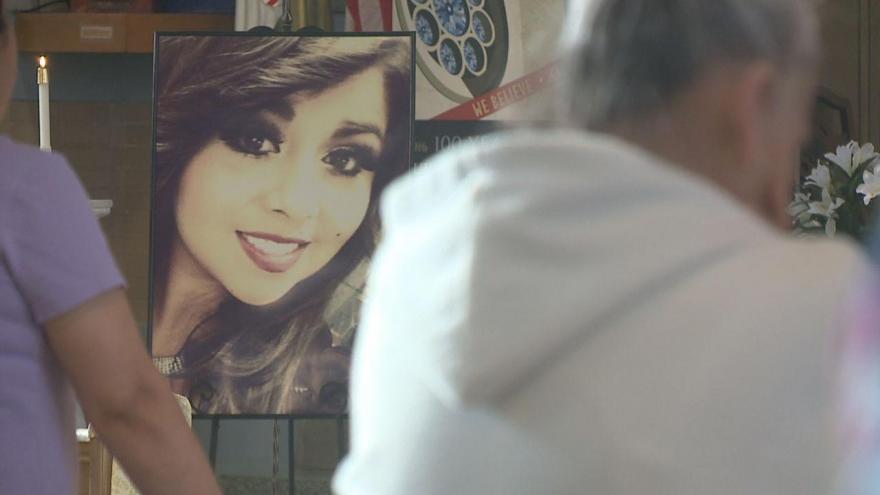 Family and friends gathered Tuesday to remember the life of Alma Del Real one year after the 22-year-old’s tragic murder.

The family says it’s been a long year for them because this family is still waiting for justice.

After being delayed for months, the trial for Alma’s suspected killer is finally approaching.

A picture of Alma’s smile welcomed folks inside Our Lady of Hungary’s Parish.

“That’s how I remember her, with her nice, welcoming smile,” said Susana Langunas, Alma’s Aunt.

Her picture also warmed her mourning family, who are still waiting for justice as her alleged murder waits for trial behind bars.

“There’s been a lot of delays nonetheless sooner than later justice should be served,” said Langunas.

Alma’s body was found back in May 2015, one month after she was reported missing.

Prosecutors charged Alberto Cruz with her death after Cruz led police to her body in a remote area in Marshall County.

There was also plenty prayers for the family Tuesday.

Friends gathered to support the Del Reals on the anniversary of Alma’s passing.

And although justice couldn’t come soon enough for this family, they’re holding on to her memory while they wait.

“The moments we spent with her are what we cherish the most,” said Langunas.