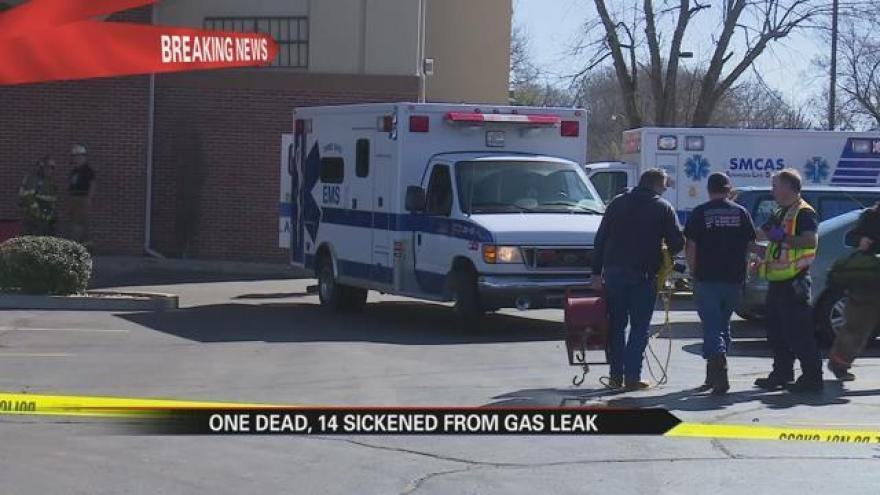 Family members of the victims of the carbon monoxide poisoning at the Quality Inn and Suites Saturday morning are devastated by what happened.

Jasmine Thomas' mother is a housekeeper at the hotel and was the first to notice something was wrong.

“She walked past pool area, noticed some kids lying all over the floor, under the table, and behind chairs. She said her [sic] and another housekeeper went in and they see kids spread over. She said they were unresponsive but still breathing. She said some of the kids were foaming at the mouth," Jasmine said.
Her mom, Tonyetta, was getting her cart ready Saturday morning when she discovered the kids.

A seventh child was found in a first floor room suffering from the effects of carbon monoxide poisoning.

Tonyetta knew some of the kids and called their parents, her family said.

Tonyetta is still in the hospital being treated.

As of 6 p.m. Saturday, one person was still in the hospital in Lakeland and seven children were still in Memorial Hospital. Five are in fair condition. Two are in serious condition.