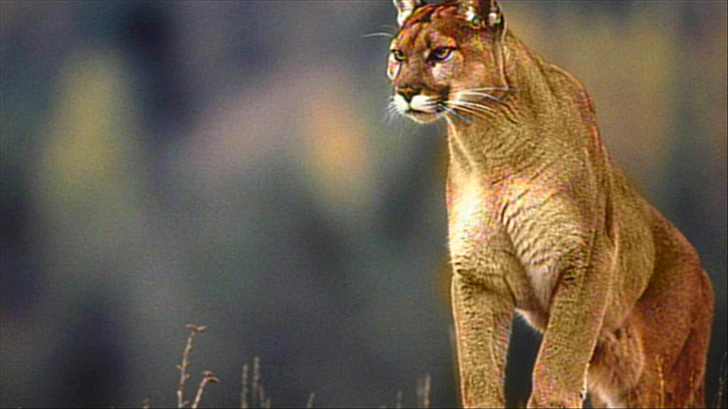 Rexburg  A four-year-old Idaho girl is lucky to be alive after officials say a mountain lion tried to drag her away during a family camping trip.

The family was camping near Green Canyon Hot Springs east of Rexburg, Idaho, on Aug. 8, according to the Idaho Department of Fish and Game.

"The family had seen the lion in the vicinity earlier in the day, which in itself is highly unusual," Fish and Game spokesman Gregg Losinski told EastIdahoNews.com. "When the cat appeared later in the evening and attempted to snatch the child, the family began yelling at the cougar and it dropped the girl and fled."

Losinski said the family, whose name has not been released, took the child to Eastern Idaho Regional Medical Center. She had a few minor scratches but otherwise was physically unharmed.

Cougar sightings, let alone attacks, are relatively rare, according to Losinski. No one in the State of Idaho has ever been killed by a mountain lion.

"When lions do attack, records indicate that small children are often the targets," Losinski said. "This family showed how vigilance and quick thinking can help avert a tragedy."