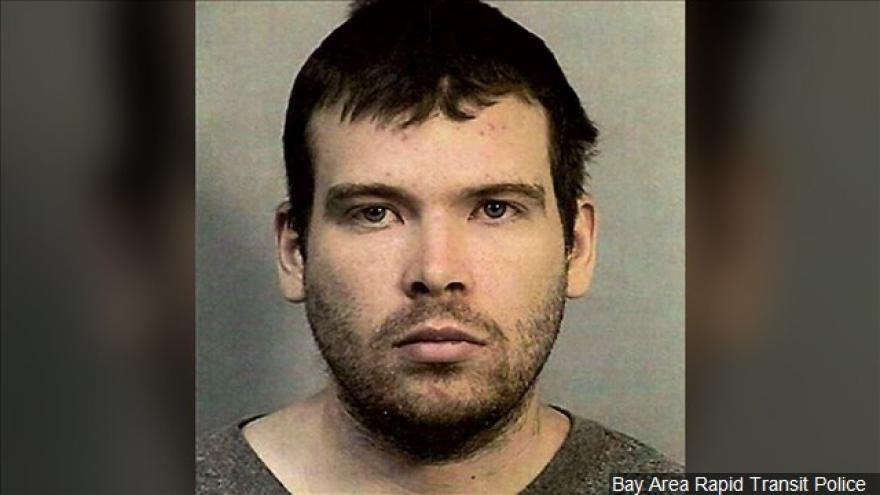 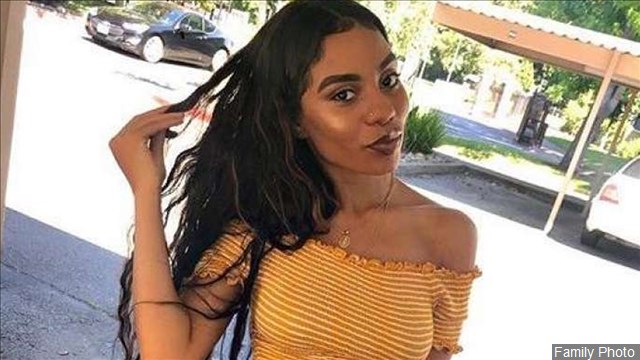 OAKLAND, Calif. (AP) — A paroled robber who allegedly stabbed to death an 18-year-old woman in an unprovoked attack at a California train station is mentally ill and failed to receive proper treatment, his family said Tuesday.

John Cowell, 27, was arrested Monday night on a Bay Area Rapid Transit train in the San Francisco Bay Area, about a dozen miles from the Oakland station where Nia Wilson was fatally attacked and her sister wounded Sunday night.

It wasn't immediately known if Cowell had a lawyer. He was scheduled to be arraigned Wednesday and could be charged with first-degree murder.

Authorities haven't released a motive for the attack but Cowell's family told KRON-TV in a statement that he has suffered from mental illness "most of his life."

Cowell had been in and out of jail without receiving proper treatment, the family contended.

Records indicate Cowell recently served two years for second-degree robbery and also had convictions for battery, being under the influence of a controlled substance and assault with a deadly weapon, the East Bay Times reported.

Cowell was diagnosed with bipolar disorder and schizophrenia, the family said.

He was released from the Atascadero state mental hospital in May but "there was not a place for him to go with most of the mental institutions being shut down," the family said, adding that "the system has failed in this instance."

"We had to get a restraining order at one time as well for our own protection. He was living on the streets without the proper treatment," the family said. "This is in no way an excuse for this senseless and vicious attack."

California Department of Corrections and Rehabilitation spokeswoman Vicky Waters said Cowell had been under "active parole supervision and had no arrest warrants."

She said the agency is conducting a review and also cooperating with BART and local law enforcement in their investigation.

Cowell's family said it was "heartbroken" and mourning for the victims' family.

"This horrific tragedy never should have happened," the statement said.