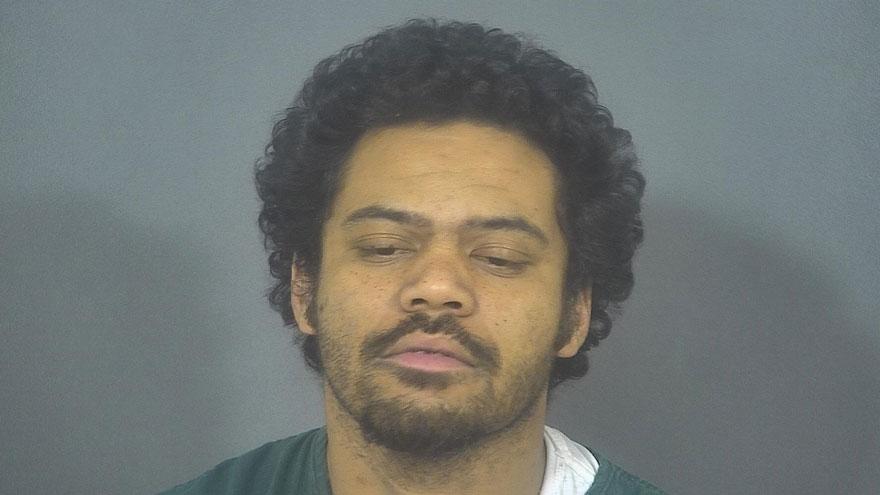 ST. JOSEPH COUNTY, Ind. -- A family's surveillance photos helped police identify a man accused of breaking into a Mishawaka home in September, according to court records.

Mishawaka Police were called to a home on W. 3rd Street in Mishawaka on September 4 to investigate a burglary.

The homeowner said his daughter left home around 9:30 a.m. and when she returned an hour later the television in the living room was missing and the television in a downstairs bedroom was on the bed, reports said.

The homeowner provided police with still photos from the home surveillance system of a suspect, reports said.

On September 6, police spoke with Abraham, but he declined to speak with them without a lawyer, reports said.

Abraham's girlfriend allowed police to look around her home for the stolen television, but it was not located, reports said.

Abraham was charged with one count of burglary in December.