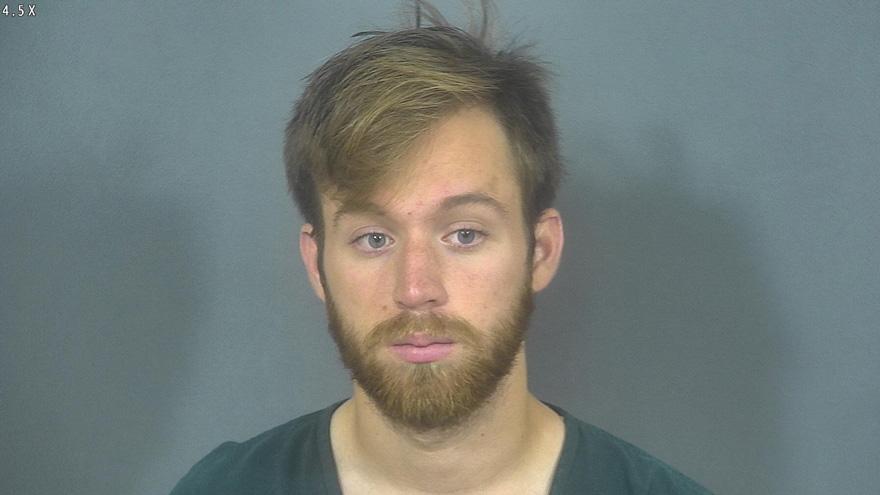 NOTRE DAME, Ind. -- A 20-year-old fan was arrested at the Notre Dame game on September 14 after allegedly injuring a reserve officer who was working the game, according to court records.

On September 14, a St. Joseph County Reserve Officer was working the Notre Dame football game when he was asked by an usher to deal with 20-year-old Daniel Perez, reports said.

Perez appeared to have alcohol with him at the game, according to the probable cause affidavit.

Perez was uncooperative and refused to give his identification to the officer, reports said.

While attempting to detain Perez, Perez ran into the officer and both men fell to the ground, reports said.

Perez then kicked the officer, causing an injury to his leg, according to the probable cause affidavit.

Perez was given a breath test and his BAC was .201, reports said.

Perez has been charged with one count of battery against a public safety official.

Perez is scheduled to be arraigned on Thursday.