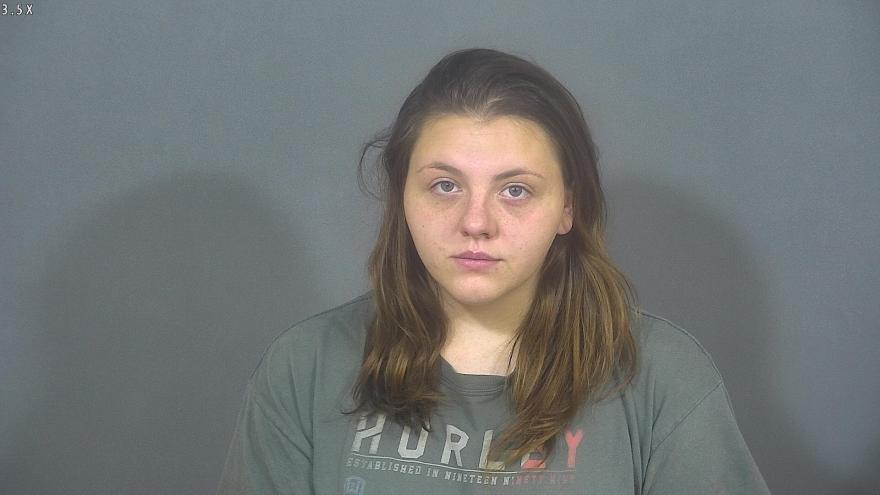 On July 29, Mishawaka Police officers were sent to a Wendy’s restaurant regarding reports of an assault.

A 17-year-old female employee told officers that she had been involved in an argument with her manager, Patricia Colley, 22, court documents said.

The employee said that Colley jumped on her back and attacked her when she tried to walk out of the back door during the argument, according to the probable cause affidavit.

Colley then allegedly began punching the employee in the back of the head and pulling her hair before attacking her on the ground, court documents said.

According to the probable cause affidavit, Colley bit the employee’s left hand during the incident.

The employee was treated for a possible concussion and bite mark to the hand, court documents said.

Colley was arrested on September 6 and is facing charges of battery resulting in moderate bodily injury and disorderly conduct.