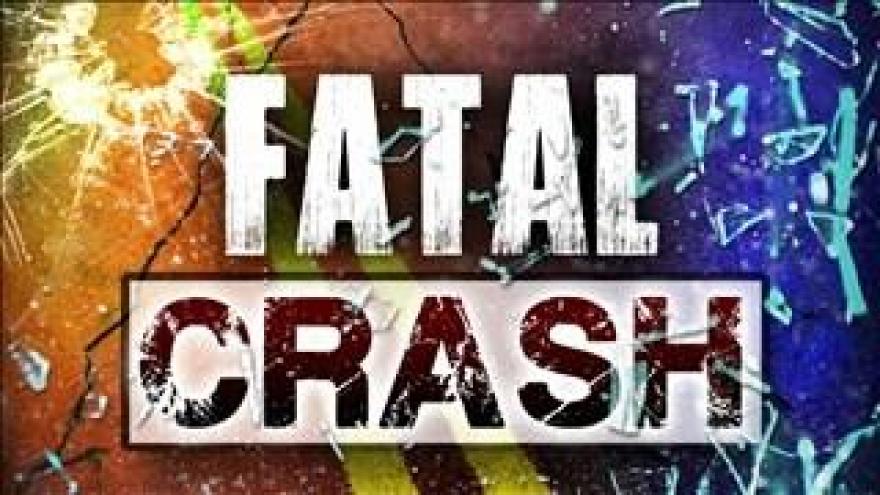 At approximately 3:18 a.m. on Sunday, a fatal crash happened just two miles northwest of Elkhart on the corner of the Douglas Road and Ash Road intersection.

The vehicle was traveling eastbound on Douglas Road when police say the driver failed to stop at the stop sign.

According to officials, the driver continued through the intersection on Ash Road then went off of on the side of the road and struck a large tree.

36-year-old Jason Mikel was driving the vehicle and was pronounced dead at the scene.

There were no other passengers in the car.

It is currently unknown whether or not the driver was wearing his seatbelt during the crash and the investigation is ongoing.
Share this article: