Fatal fire believed to be accidental 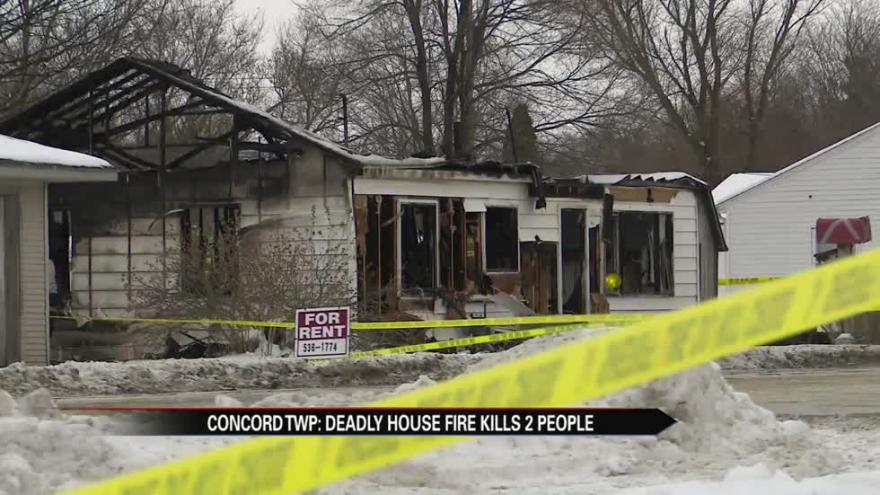 The Elkhart County Prosecutor's Office says the homicide unit responded due to concerns there were weapons in the home as well as comments made by one of the deceased prior to the fire, the prosecutor's office said.

The Elkhart County Coroner's Office conducted an autopsy on Monday. The preliminary results indicate the victims died of thermal injuries and products of combustion.

The final autopsy results are pending toxicology and microscopic analysis.

DNA will be used to identify the victims, which is expected to take several days.