Fatal Shooting at a party in South Bend 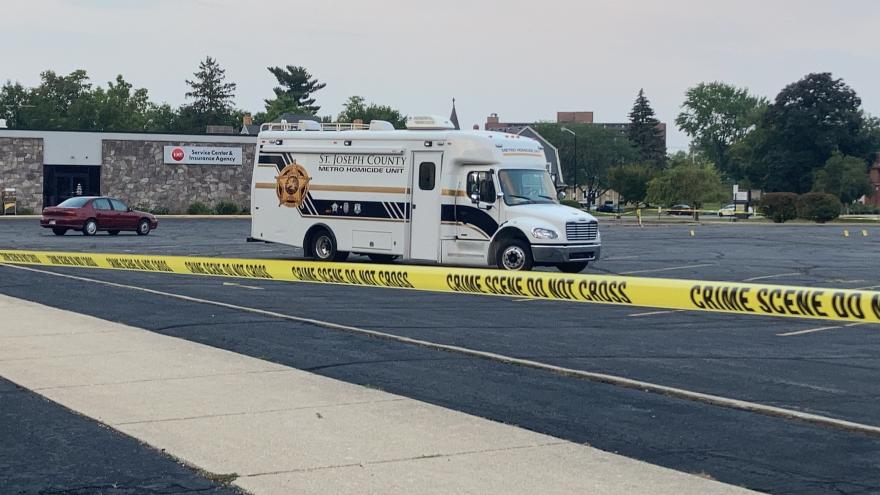 Police received a call around 3:45 a.m. today reporting a fatal shooting in the 800 block of East Washington Street.

Upon arriving to the scene police said there was a large house party going on and most of the people had left the party before police arrived.

Police say there was a deceased man who had multiple gunshot wounds in front of the doorway to the home.

The man has been identified as 24-year-old Montell O’Neal of South Bend, In.

Police reported evidence of gunfire both in the street and the home.

Metro Homicide has not identified a suspect but have interviewed several witnesses and are continuing to investigate the scene.

No arrests or charges have been filed in this case. 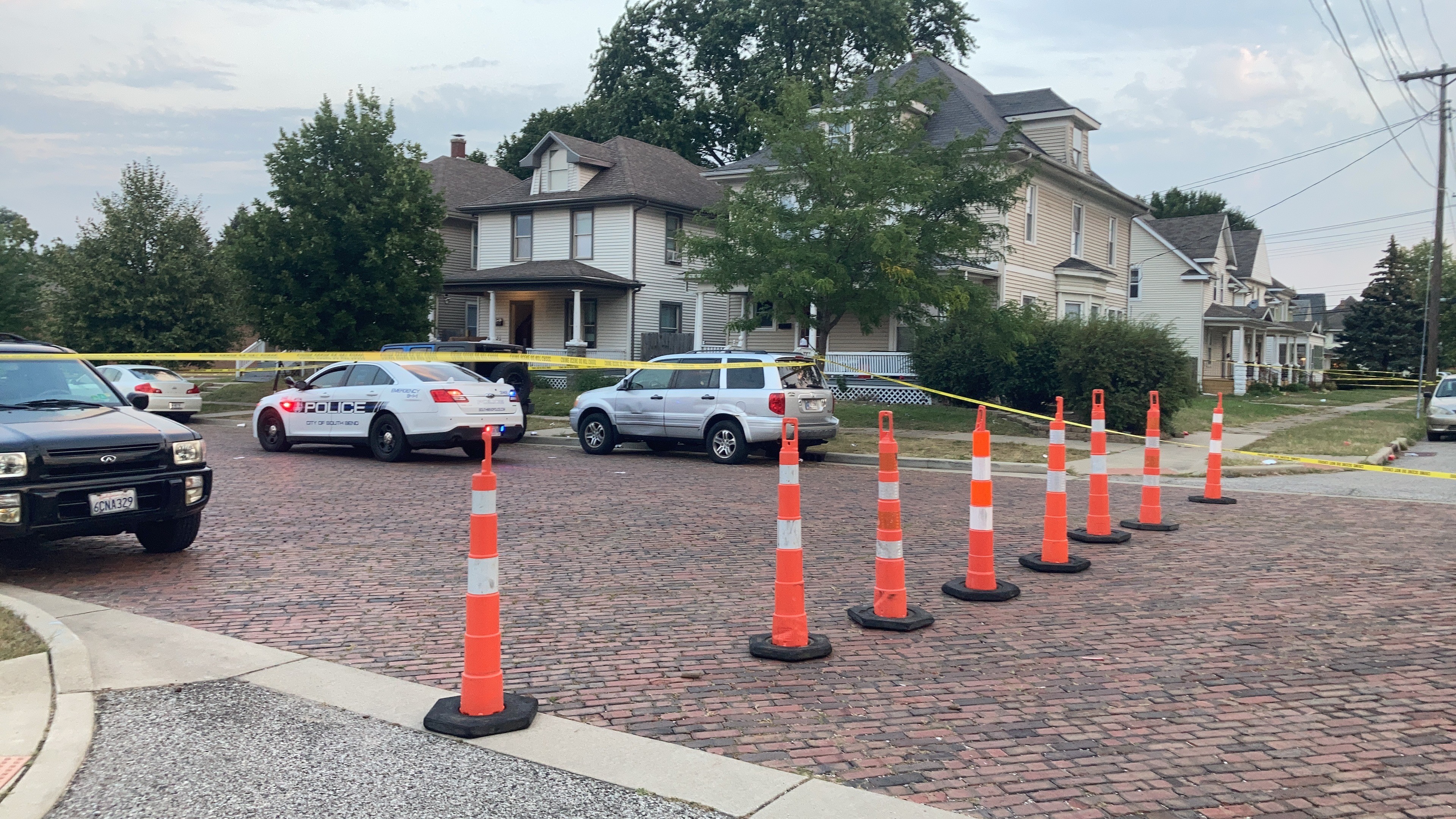