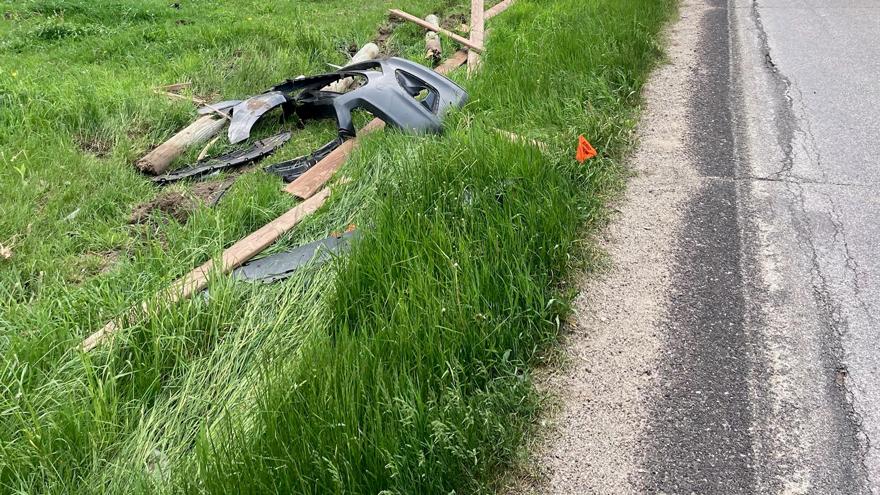 KOSCIUSKO COUNTY, Ind. -- The Kosciusko County Sheriff’s Office reported that there was a fatal single-vehicle crash on CR 1300 North, west of Kern Road, at 3 p.m. on Saturday that killed the driver.

Police identified 41-year-old Jeremy Weaver, of Milford, as the victim who was pronounced at the scene of the crash.

Initial investigation of the crash from the county’s Fatal Team shows that the vehicle crossed the center line, while travelling west on CR 1300 North, before exiting the south side of the roadway and striking a fence, police say.

The crash is still currently under investigation.