Father kills son thinking he was an intruder 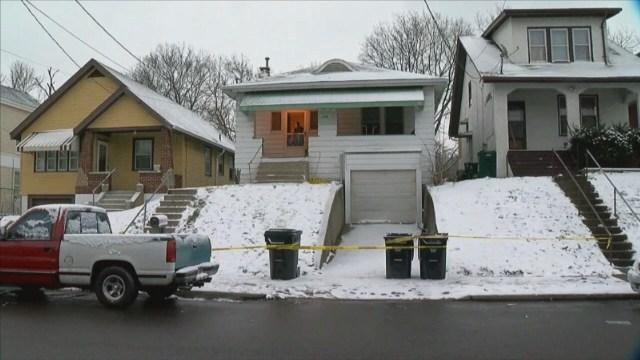 CINCINNATI (ABC News/WCPO) -- A teenager is dead after his father confused him for a home invader and shot him, police said.

Georta Mack, 14, was skipping school and snuck back in his home in the 1200 block of Blanchard Avenue through the basement at about 6:30 a.m. Tuesday, Cincinnati Police Sgt. Joe Briede said.

The East Price Hill teen's father shot him in the neck as he walked up the basement steps of the house, Briede said. Emergency crews took Mack to Cincinnati Children's Hospital where he later died.

Police said the Mack's father called 911 and is with Cincinnati police for questioning.

Mack was a student at Riverview East Academy until last May, according to Chris Wolfe from Cincinnati Public Schools.