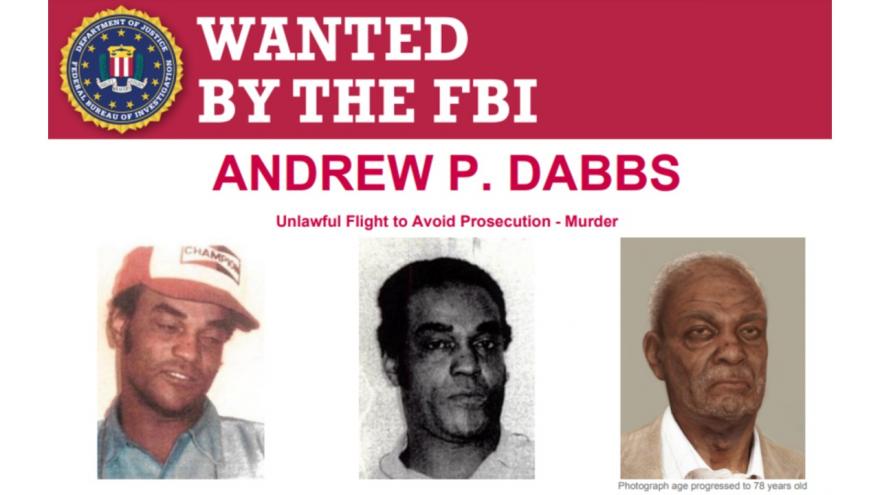 Investigators in Massachusetts are asking for the public’s help in locating a longtime fugitive who is wanted for allegedly murdering his girlfriend in 1981 and has ties to multiple states, including Indiana.

The Federal Bureau of Investigation Boston Division and other police agencies are trying to find Andrew P. Dabbs, who is wanted for allegedly murdering his girlfriend Robin A. Shea on October 10, 1981.

Andrew Dabbs, also known as Peter Dabbs, has brown eyes and would now be 78 years old.

He had a mole on the right side of his nose, a scar on his arm, and skin grafts on his leg from a burn.

His last known address was in Derry, New Hampshire, but he also has ties to Massachusetts, Colorado, Florida, Indiana, New York, and Pennsylvania.

Dabbs was an auto mechanic and may have possessed weapons.

He was also known to use drugs.

Dabbs should be considered armed and dangerous.

The FBI is offering a reward of up to $20,000 for information leading to the location, arrest, and prosecution of Dabbs.

Tips can also be submitted electronically at tips.fbi.gov.