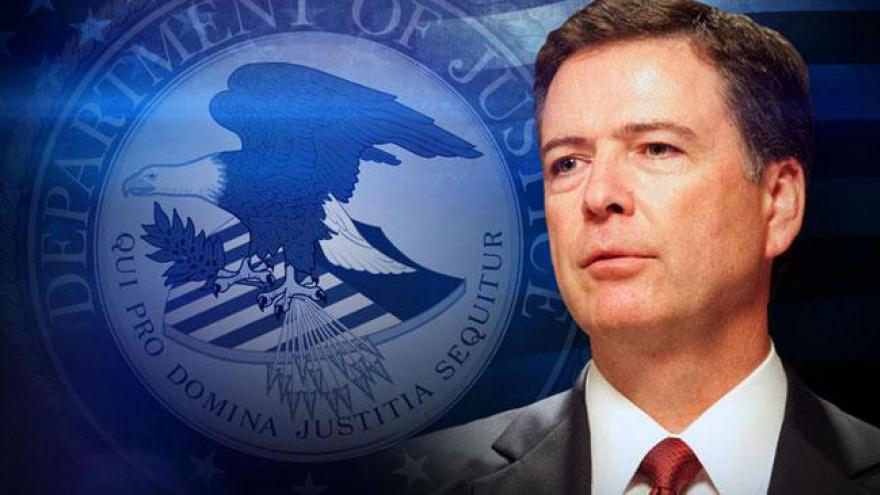 (CNN) -- FBI Director James Comey was "incredulous" over the weekend after President Donald Trump's allegation via Twitter that former President Barack Obama ordered a wiretap of his phone during the campaign, a person familiar with the matter told CNN.

The source said Comey was concerned that the allegation would make the FBI look bad, and that concern was part of what prompted the FBI director to have his staff reach out to staff at the Department of Justice asking them to knock down the allegation.

The source said Comey felt "institutionally he has to push back on this" because the magnitude of the allegations that Comey knows not to be true.

Over the weekend, senior-level officials within the FBI reached out to career personnel at the Department of Justice to try to clear up reports that Obama wire-tapped Trump's phone, a US official told CNN. Part of the discussion was the FBI asking for DOJ to publicly knock down the allegations, which so far DOJ has not done.

Comey was aware of those discussions, the US official said, but Comey himself did not reach out to DOJ over the weekend.

Comey was frustrated that his request for DOJ to knock down the story went unanswered over the weekend, according to the source familiar with the matter, and the FBI director is still trying to figure an appropriate channel for the FBI and DOJ to formally come out and say the allegations are not true.

"He might come out and say only time will tell, but right now they (FBI and DOJ) should be in the exact same place and they're not," the source said.

The source added that Comey as of now has no plans to resign.

"Does he know of possibility there might be a confrontation and be fired by the President? Sure," the source said. "Does he worry about it? No."

The Department of Justice and FBI had no comment.