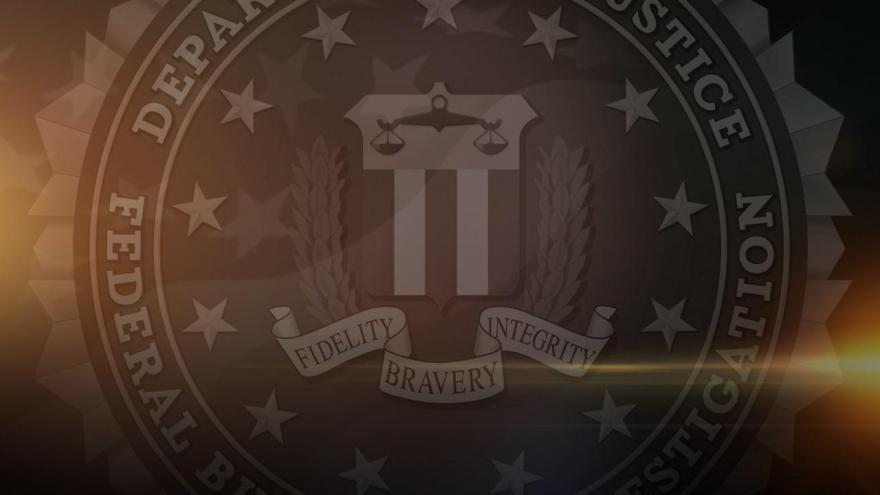 WASHINGTON (CNN) -- The Trump administration is moving quickly to select the next director of the FBI, interviewing several candidates Saturday and slotting in more on Sunday, if possible.

At least six candidates for the bureau's top spot headed to the Department of Justice on Saturday to interview for the position, which was vacated when James Comey was fired this week. They include former Assistant Attorney General Alice Fisher, special agent Adam Lee, acting Director Andrew McCabe, Sen. John Cornyn and judges Michael Garcia and Henry Hudson, all of whom were either spotted by CNN entering the building or were expected to be seen later Saturday.

Interviews with additional individuals are expected Sunday if they can be arranged, a senior White House official said.

President Donald Trump will read reports and recommendations from the interviews and then meet with a few leading candidates himself, the official said. There is no set number of finalists that the President has pledged to interview personally.

McCabe assumed the position of acting director on Tuesday by statute after Trump dramatically fired Comey. Attorney General Jeff Sessions and his deputy, Rod Rosenstein, interviewed several candidates for the interim position on Wednesday, including Lee, who is the special agent in charge of the FBI's Richmond, Va., office.

Fisher previously served as assistant attorney general in charge of the Justice Department's criminal division under President George W. Bush; Garcia is a judge on the New York Court of Appeals; and Hudson is a federal district court judge in Virginia. Cornyn, the Senate majority whip, is the second-highest ranking Republican in the chamber, meaning his possible appointment would trigger political moves both there and in his home state of Texas.

Trump has promised to move quickly to nominate someone to the 10-year term.

"These are outstanding people that are very well known -- highest level," Trump told reporters on Air Force One on Saturday. "So we can make a fast decision."

Trump added that it's "possible" he would hire a new director before he departs for his first foreign trip on Friday.