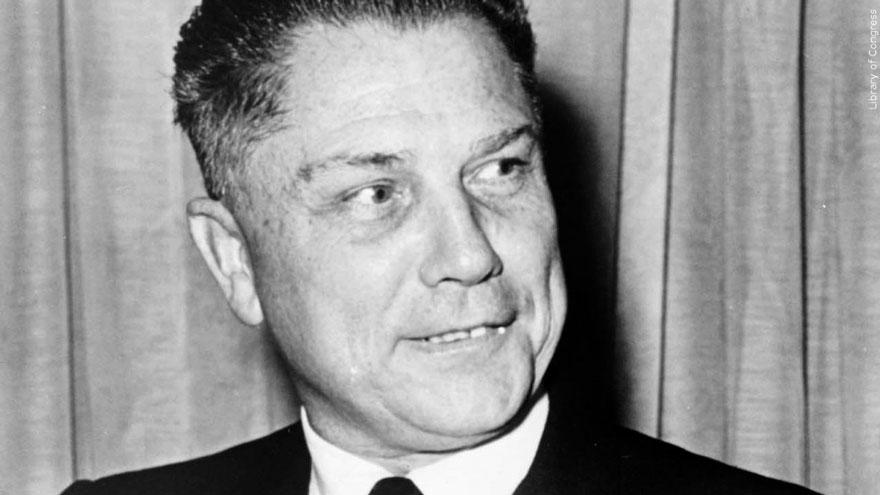 DETROIT (AP) — The decades-long odyssey to find the remains of former Teamsters boss Jimmy Hoffa apparently has turned to a former New Jersey landfill that sits below an elevated highway.

The FBI says it obtained a search warrant to "conduct a site survey underneath the Pulaski Skyway."

The work was done in late October.

An FBI spokeswoman, Mara Schneider, declined to offer any details.

Hoffa was last seen in 1975 when he was supposed to meet with reputed mob figures at a suburban Detroit restaurant.

The latest effort appears to be tied to interviews given by a man named Frank Cappola.

He says his father, Paul Cappola, explained how he buried Hoffa's remains in a barrel in Jersey City in 1975. Both Cappolas are deceased.