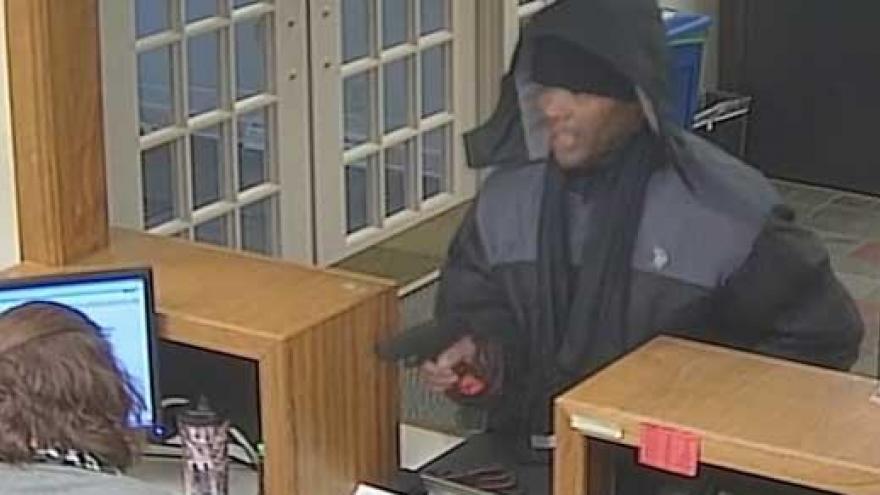 The Federal Bureau of Investigation announced an award is being offered for information on the February 17 robbery of the Fifth Third Bank on Broadway in Merrillville, Indiana.

The FBI says the male suspect entered the bank through the rear doors, armed with a handgun.

He ordered employees to the floor and took an undisclosed amount of money from the bank.

The reward amount is based on the significance of the information provided.