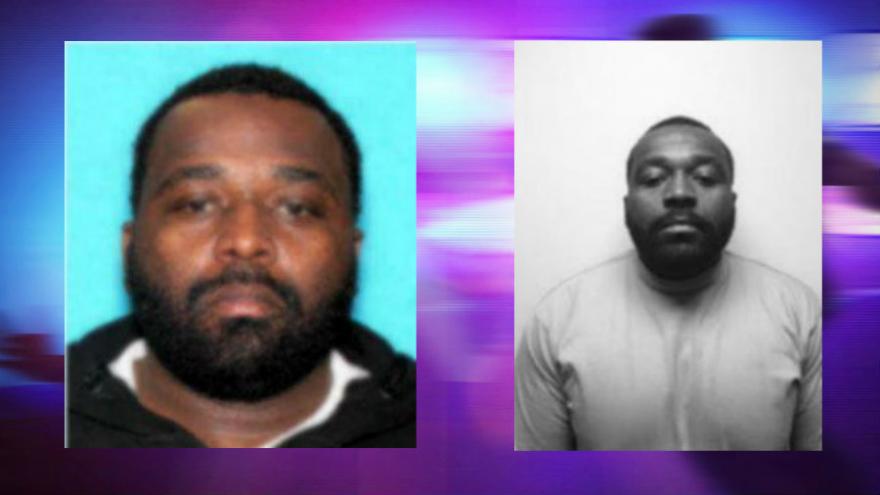 BENTON HARBOR, Mich. – The FBI are searching for a Michigan man who allegedly shot and killed two individuals in March.

Antwan Tamon Mims is a convicted felon and a known gang member, according to the Federal Bureau of Investigation.

Antwan Mims is allegedly armed and dangerous and has several aliases:

He has ties to Michigan, Indiana, Georgia, and Tennessee.

The Fifth district court in St. Joseph, Mich. charged Mims with the following on March 27th:

A federal arrest warrant was issued for Mims on May 2nd, after he was charged federeally with unlawful flight to avoid prosecution.

The FBI has announced they are offering a $13,000 on information leading to the arrest and conviction of Mims.