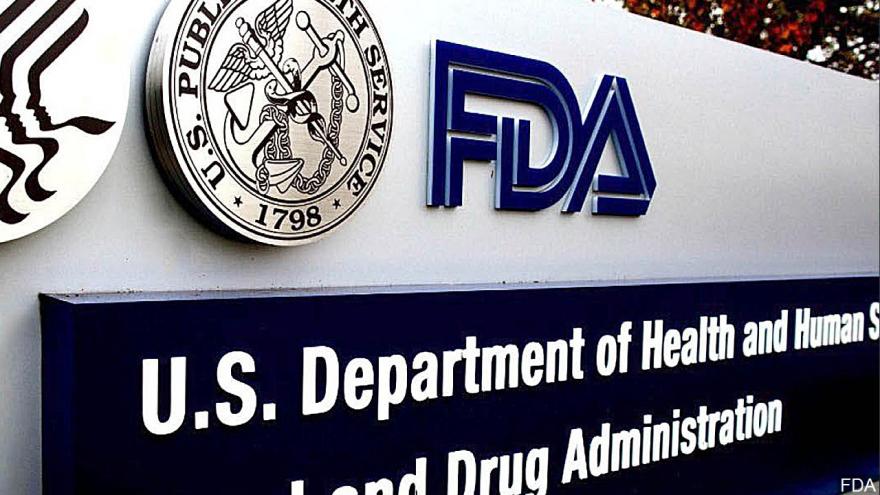 The U.S. Food and Drug Administration issued a warning on Thursday saying that consumers should not take higher than recommended doses of Benadryl.

The warning comes after reports of teenagers ending up in emergency rooms or dying after participating in the viral “Benadryl Challenge” on TikTok, the FDA said.

According to the FDA, officials have contacted TikTok and “strongly urged them to remove the videos form their platform and to be vigilant to remove additional videos that may be posted.”

Consumers, parents and caregivers should lock up medicines to prevent accidental poisonings and misuse by teens, the FDA said.

Benadryl’s maker, Johnson and Johnson, issued a statement regarding the challenge, saying in part that the challenge is “a dangerous trend and should be stopped immediately. Benadryl products and other diphenhydramine products should only be used as directed by the label.”

The company said it was working with TikTok and other social platforms to remove content that showcases the behavior.

TikTok said that the hashtag for the challenge has been blocked from the search on the app and has been for months and instead directs users to their community guidelines, according to ABC News.