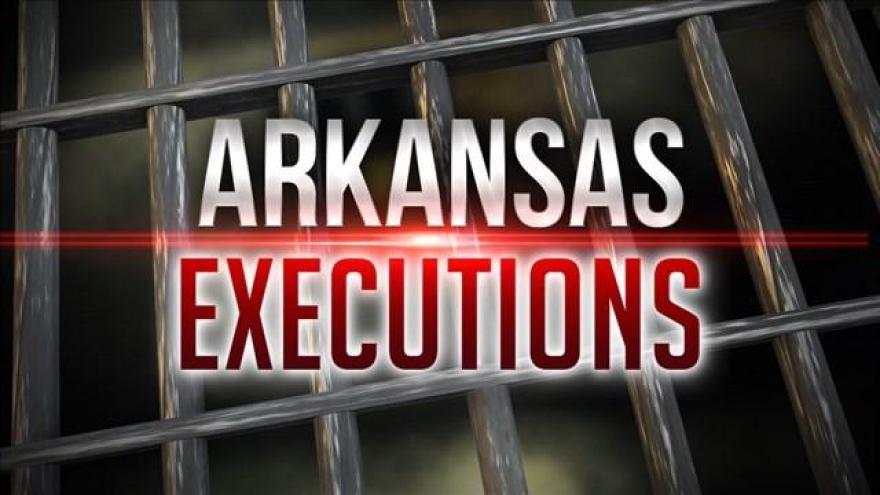 (CNN) -- A federal judge in Arkansas issued an injunction Saturday halting the execution by lethal injection of nine inmates.

The injunction represents the latest legal setback in the state of Arkansas' attempt to execute the inmates -- eight of whom were originally scheduled to be put to death by the end of April.

A court must now decide whether the method of execution constitutes cruel and unusual punishment.

Late Friday, Pulaski County Circuit Judge Wendell Griffen issued a temporary restraining order stopping the state from using a certain drug for lethal injections. The supplier of the drug argued the medication wasn't supposed to be used for capital punishment.

Arkansas planned to execute eight men between April 17 and 27 before its supply of lethal injection drugs expires at the end of the month. The proposal triggered outrage among capital punishment opponents.

Judges have already blocked two executions, though not because of the lethal injection issue. One of the executions had been scheduled for Monday.