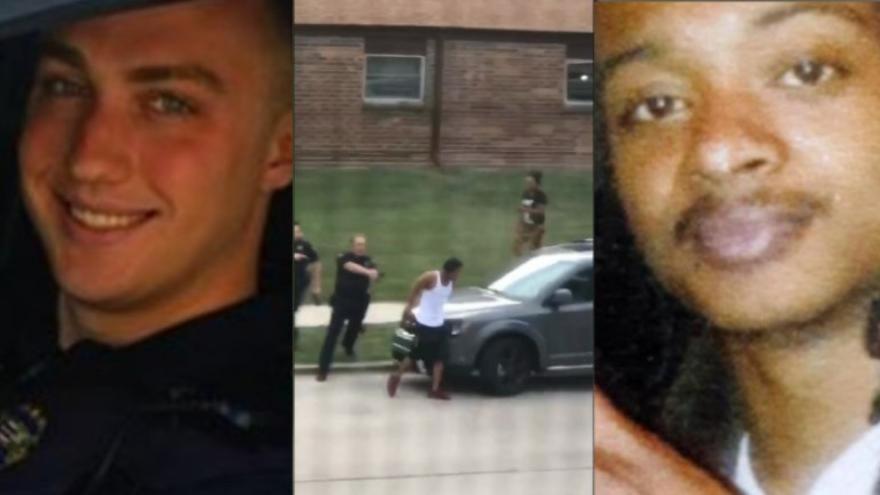 KENOSHA, Wis. (CBS 58) -- The Justice Department announced Friday, Oct. 8, that it will not pursue federal criminal civil rights charges against a Kenosha Police Department (KPD) officer for his involvement in the Aug. 23, 2020, shooting of 30-year-old Jacob Blake.

According to a news release, officials from the Justice Department’s Civil Rights Division and the U.S. Attorney’s Office for the Eastern District of Wisconsin informed representatives of the Blake family of this determination. The department makes this decision because the evidence obtained is insufficient to prove that the KPD officer willfully used excessive force, the release says.

A team of experienced federal prosecutors from the Civil Rights Division and the U.S. Attorney’s Office reviewed evidence obtained by the FBI and state investigators to determine whether the police officer violated any federal laws, focusing on the application of deprivation of rights under color of law, a federal criminal civil rights statute that prohibits certain types of official misconduct. They conducted a detailed and lengthy analysis of numerous materials, including police reports, law enforcement accounts, witness statements, affidavits of witnesses, dispatch logs, physical evidence reports, photographs and videos of some portions of the incident.

Under the applicable federal criminal civil rights laws, prosecutors must establish, beyond a reasonable doubt, that an officer “willfully” deprived an individual of a constitutional right, meaning that the officer acted with the deliberate and specific intent to do something the law forbids. This is the highest standard of intent imposed by the law. Neither accident, mistake, fear, negligence, nor bad judgment is sufficient to establish a willful federal criminal civil rights violation.