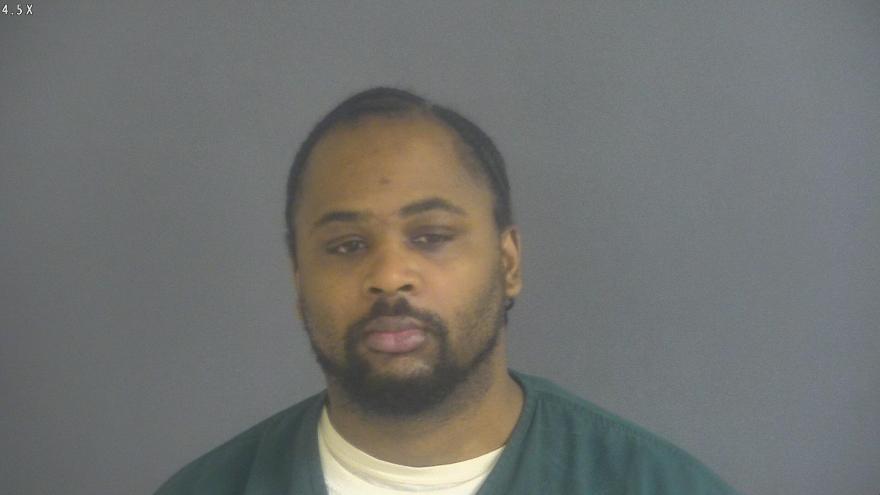 SOUTH BEND, Ind. – William Shaifer of Michigan City was sentenced in South Bend for possession of firearms by a felon on March 13. He was sentenced to 180 months in prison followed by two years of supervised release.

In September of 2018, Shaifer sold five firearms, crack cocaine, and marijuana to an individual, according to documents in the case.

The firearms consisted of two handguns and three long guns, including a MAK-90 rifle with an extended magazine.

The case was investigated by the Bureau of Alcohol, Tobacco, Firearms and Explosives with the help of the LaPorte County Drug Task Force and the Michigan City Police Department.