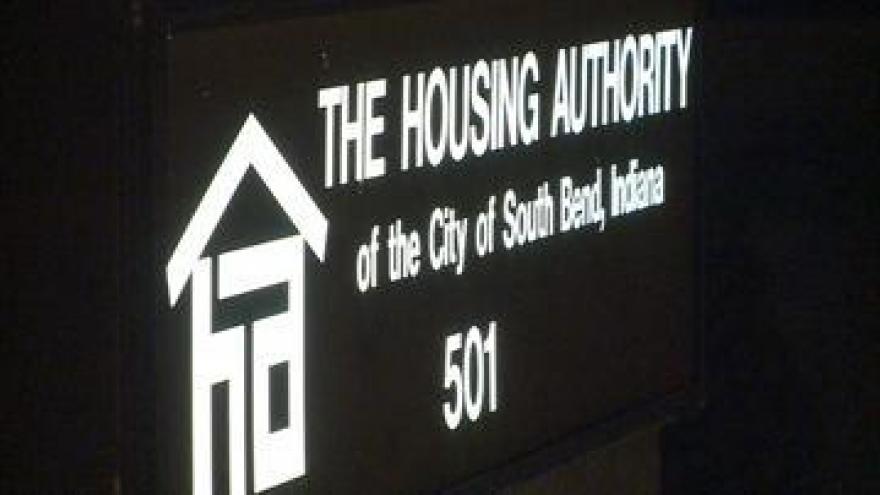 SOUTH BEND, Ind. – A fifth person came forward to ABC57 on Thursday claiming to have endured sexual harassment at South Bend Housing Authority.  Cherry Burnley worked in the maintenance department from 2000 to 2005.  In February of 2005 she said she was groped by a co-worker in front of numerous employees.

“I was coming in to the shop for lunch and as I came into the door one of the male employees grabbed me up in the chest and started shaking and shaking on me and I repeatedly asked him to stop and he just wouldn’t,” Burnley described.  “A supervisor walked past and I said, ‘would you please tell him to stop,’ he just looked up over to us and said, ‘leave her alone,’ and just kept on walking.”

The man released her, but she said the harassment wasn’t over.  On that same day employees were gathered to meet a new manager.

She claimed to have reported the incident to human resources, the South Bend Human Right Commission and the Equal Employment Opportunity Commission (EEOC) three or four days later.  She explained that, in hindsight, she regrets that the police were not called and the harassment not reported as assault.  The man was punished with three days of unpaid leave.

“I think it was unfair of them to bring him back after three days and that was all the repercussions that they gave him,” she described.  “It was just like business as usual, he’s back so deal with it.”

According to Burnley, she was forced to work with the same man who had been punished for sexually harassing her.  Then, just one week later, employees were gathered at a party at the office and that same man was introduced as a reverend and led people in prayer.

"You're going to get this man up here to say a prayer after about a week ago he sexually harassed me, you know that was just a slap in the face," she described.  “It bothered me because it seemed like they just thought it was no big deal.”

Immediately after the party, Burnley quit her job at the authority.

"After that party I just went in, gave them my keys and said I quit, I can no longer work here, if you cannot do anything about this more than what you did I cannot work here,” she described.

Four other former employees have come forward claiming to have been sexually harassed at the housing authority.  South Bend Police Department Lieutenant Marcus Wright and Archie Robinson claimed to have been sexually harassed by South Bend Housing Authority Executive Director Marva Leonard-Dent.  Deborah Riley and Terri Kennedy claimed they were harassed by co-workers and that managers, including Leonard-Dent, took little or no action.  All four have joined in a planned lawsuit against the authority and have called for Leonard-Dent’s removal from office.

Burnley said that, as of Thursday, she had no plans to join in the lawsuit. But, she agreed with the other alleged victims that major changes need to be made at the housing authority.