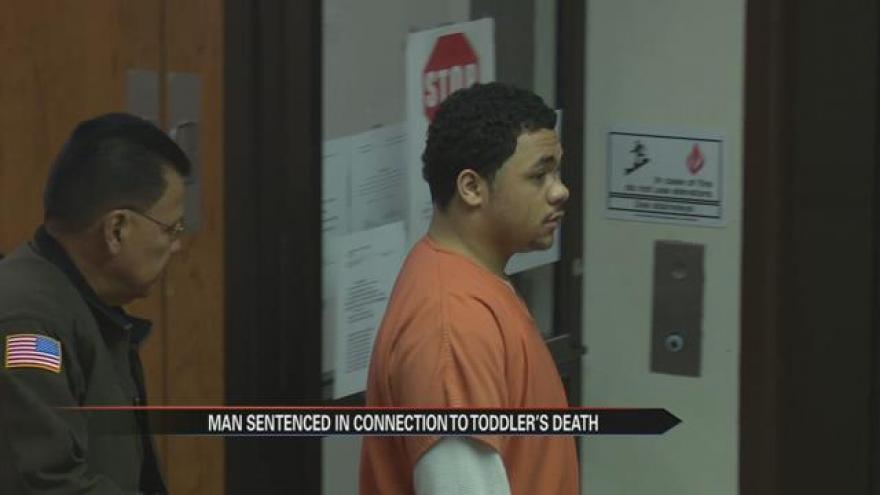 A jury convicted Bradbury in March.

Bradbury was 15-years-old when he was charged in April 2014.

"We’re disappointed. Tyre’s disappointed, his family is disappointed that the court declined to use the alternative sentencing statute but he will appeal," said Bradbury's attorney Brendan Lahey.

Robert Griffin, Bradbury and several others were all at Coquillard Park when Griffin fired shots at Larry Bobbitt.

Instead of striking Bobbitt, the bullet traveled several blocks and struck Swoveland.

Griffin was also convicted of murder and was sentenced to 60 years in prison.