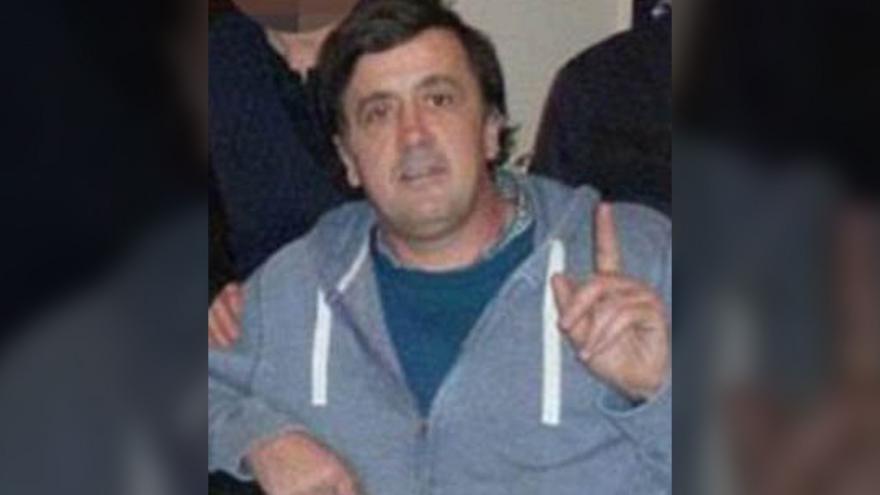 LONDON (CNN) -- Police in London have charged a man with terrorism-related murder and attempted murder over an attack outside a mosque in Finsbury Park earlier this week.

Darren Osborne, 47, from Cardiff in Wales, was remanded in custody to appear in court later on Friday, a Metropolitan Police statement said.

One man died and others were injured when a man plowed his van into a crowd of worshipers leaving Ramadan prayers in the early hours of Monday morning.

The driver was wrestled to the ground by members of the public and arrested at the scene, officials said.

The victim was named as 51-year-old Makram Ali, who lived in London's Haringey area. He had moved from Bangladesh at the age of 10.