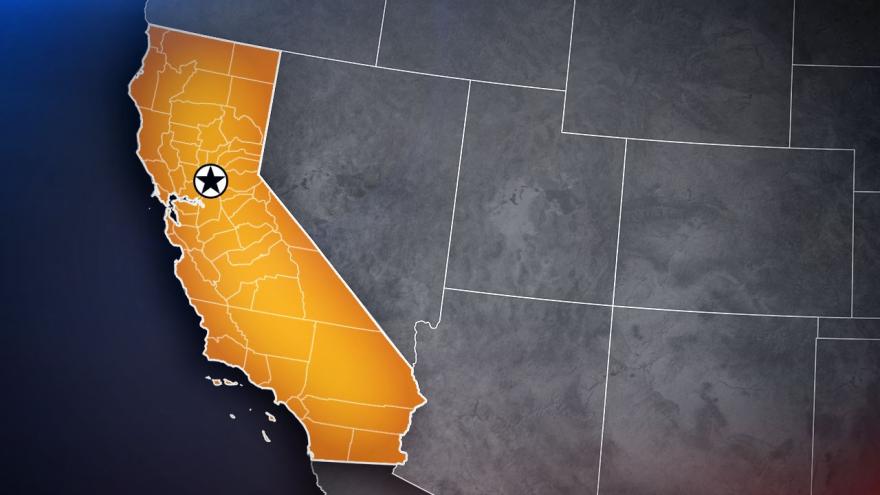 (CNN) -- California has issued a ban on state-funded and state-sponsored travel to four more states that it says have laws discriminating against LGBTQ people.

The travel ban was first put into effect January 1 when state measure AB 1887 became law. The law says California is "a leader in protecting civil rights and preventing discrimination" and should not support or finance "discrimination against lesbian, gay, bisexual, and transgender people."

"Our country has made great strides in dismantling prejudicial laws that have deprived too many of our fellow Americans of their precious rights. Sadly, that is not the case in all parts of our nation, even in the 21st century," California Attorney General Xavier Becerra said in a statement Thursday.

Kansas, Mississippi, North Carolina, and Tennessee were the original states banned by AB 1887, but Becerra added Alabama, Kentucky, South Dakota and Texas on Thursday, citing what he called new discriminatory legislation enacted against the LGBTQ community in those states.

Alabama, South Dakota, and Texas all recently passed legislation that could prevent LGBT parents from adopting or fostering children and Kentucky passed a religious freedom bill that would allow students to exclude LGBTQ classmates from campus groups.

"While the California DOJ works to protect the rights of all our people, discriminatory laws in any part of our country send all of us several steps back," Becerra said. "That's why when California said we would not tolerate discrimination against LGBTQ members of our community, we meant it."

The law bans state-funded or state-sponsored travel by employees of state agencies and departments as well as members of boards, authorities, and commissions.

The ACLU of Northern California and Rick Zbur with Equality California applauded the state's decision to widen the ban.

"These discriminatory laws in Texas, North Carolina, South Dakota, and other states are completely out of step with the values that make California the vibrant economic powerhouse that it is," Zbur said. "[I]t is imperative that California continue to denounce those actions publicly and financially."

There are exceptions to the ban, however. For example, if travel is required to maintain grant funding or licensure, or for auditing and revenue collection purposes.

And of course, anyone can travel to any of the states on the list in a personal capacity.