Goshen plant to operate as normal after fire 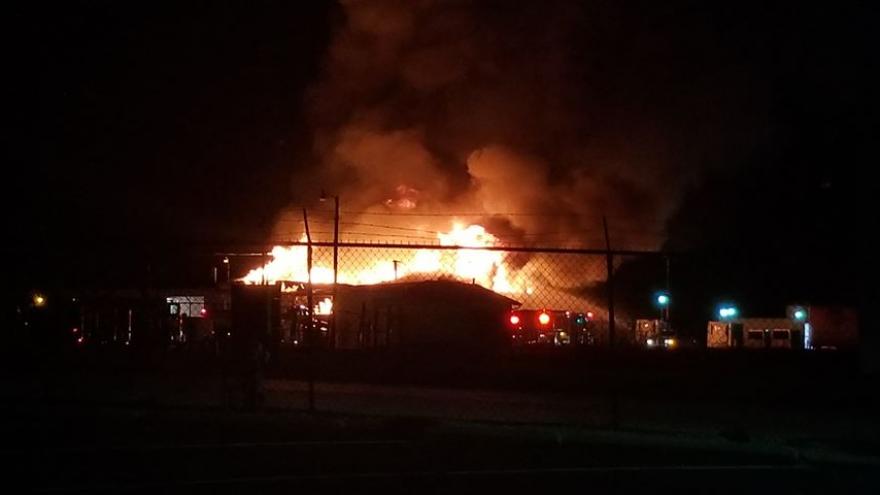 GOSHEN, Ind. - Troyer Foods says its Goshen plant will operate as normal after a fire that severely damaged one of its buildings.

The fire started around 10:30 Monday night at Troyer Foods on State Road 4, east of Goshen.

The fire burned for about two hours and caused significant damage to one a building used for truck maintenance, according to a Troyer official.

That official says the building that burned was about 100 yards east of the main distribution center.

Investigators are looking for the cause.