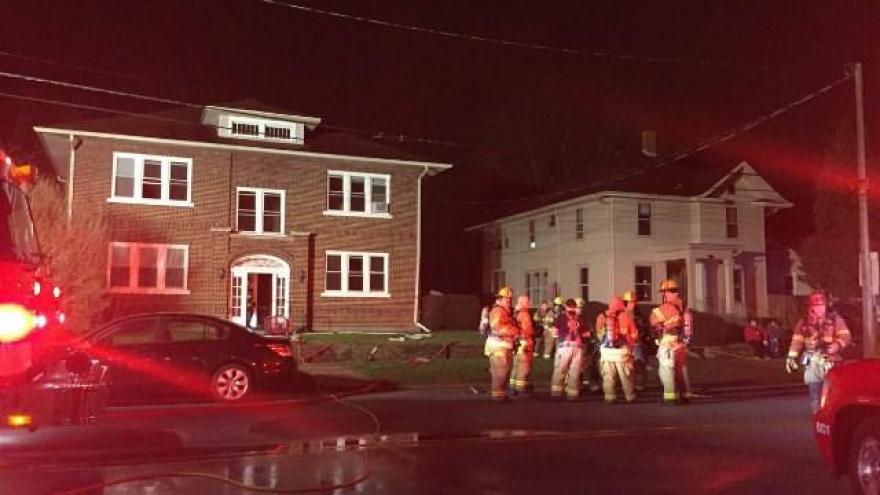 Investigators are looking for the cause  of a fire that damaged a Mishawaka apartment building early Friday morning.

It started around midnight in the 12-unit building on the 300 block of West 4th Street.

Investigators say the fire started in the basement, but firefighters kept it from spreading. The battalion chief says there is some smoke damage. Early Friday morning, officials weren’t sure how bad the damage was.

Two people on the second floor were trapped, but firefighters were able to rescue them with a ladder. It's not known what caused the people to be trapped.

The fire marshal is helping investigators look for the cause.