Fire spreads from garage to home in Near Northwest Neighborhood, under control 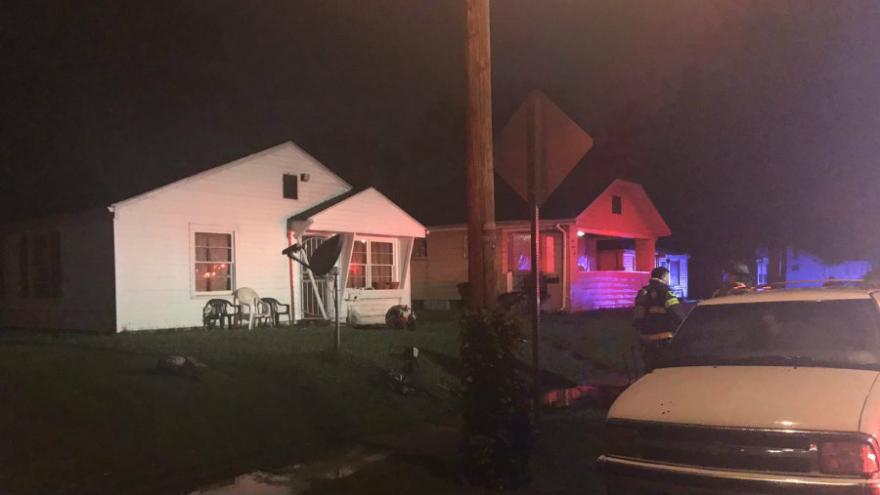 SOUTH BEND, Ind. – St. Joseph County fire fighters are on the scene of a fire that may have spread from a garage to its home on the 1200 block of North Johnson Street, in the city's Near Northwest Neighborhood.

The homeowner believes the fire could be a result of a group of people setting off fireworks in the alley behind the garage.