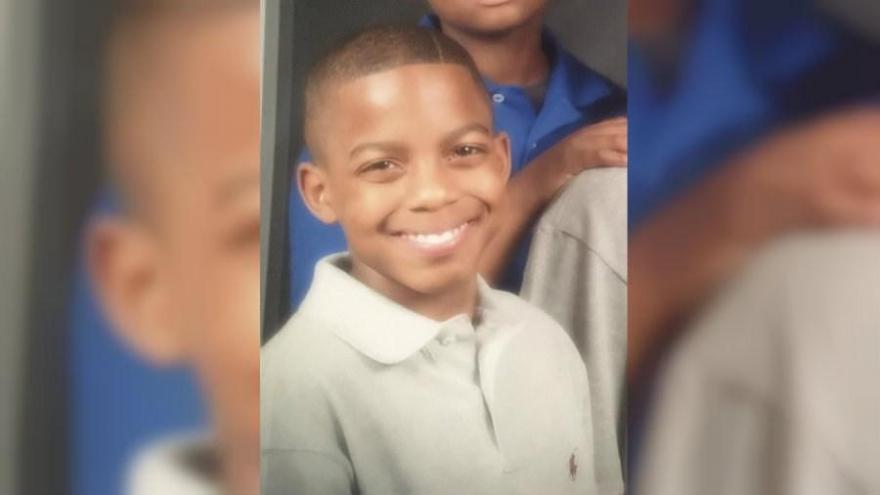 (CNN) -- A Dallas-area police officer who was fired after he shot and killed an unarmed 15-year-old boy will face a murder charge, authorities said Friday.

An arrest warrant for murder was issued for former Balch Springs officer Roy Oliver, who officials said fatally shot Jordan Edwards while the teenager was a passenger in a vehicle. The shooting occurred Sunday and Oliver was fired two days later.

"The warrant was issued due to evidence that suggested Mr. Oliver intended to cause serious bodily injury and commit an act clearly dangerous to human life that caused the death of an individual," said Melinda Urbina, a spokeswoman for the Dallas County Sheriff's Department.

Oliver "violated several departmental policies," police said when they announced the termination of the officer, without offering details because he has a right to appeal.

Police chief Jonathan Haber said he made the decision after reviewing the findings of an internal investigation.

Oliver's firing came after Haber admitted he "misspoke" when he said the car Jordan was riding in Saturday night was moving "aggressively" toward police -- leading one officer to fire his rifle toward the car.

Monday, Haber said body camera footage showed the car was driving forward, away from the officers -- not reversing toward them.

Jordan's funeral is scheduled for Saturday.