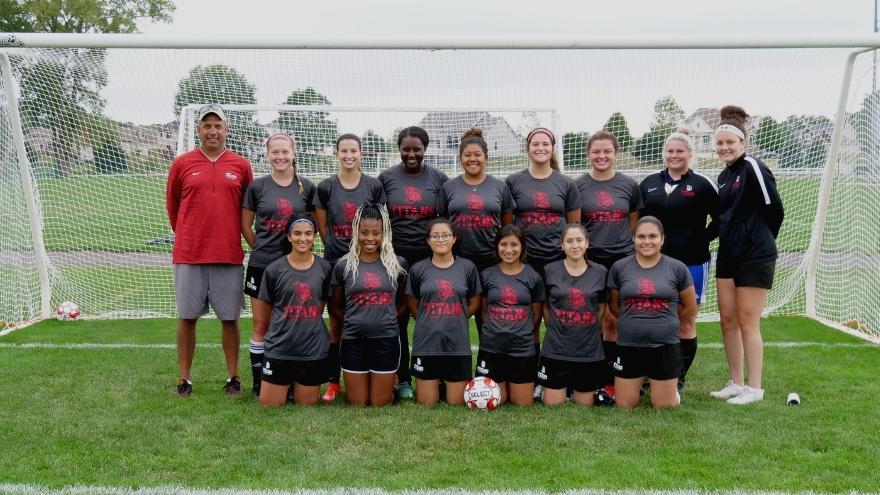 SOUTH BEND, Ind.—Indiana University-South Bend’s first-ever women’s soccer team has canceled the remainder of their games for the year.

The Titans will not be playing Saturday in their game against Trinity International University but practice will continue on a limited basis with the hope of the team returning to game-play next season.

A spokesperson for IUSB athletic teams released the following statement regarding the canceled season.

“Due to a limited roster of players, the IU South Bend women’s soccer team has canceled the remaining conference games for this season. Injuries and other demands have resulted in several student athletes being unable to play. For the safety of the small current roster, Director of Athletics and Activities Steve Bruce and head coach Bobby Barnes made the decision to suspend conference play. Practice continues on a limited basis while recruitment for next season continues in full to build a larger roster.”

The Titans forfeited all games after their first conference game loss against Cardinal Stritch University on September 21.