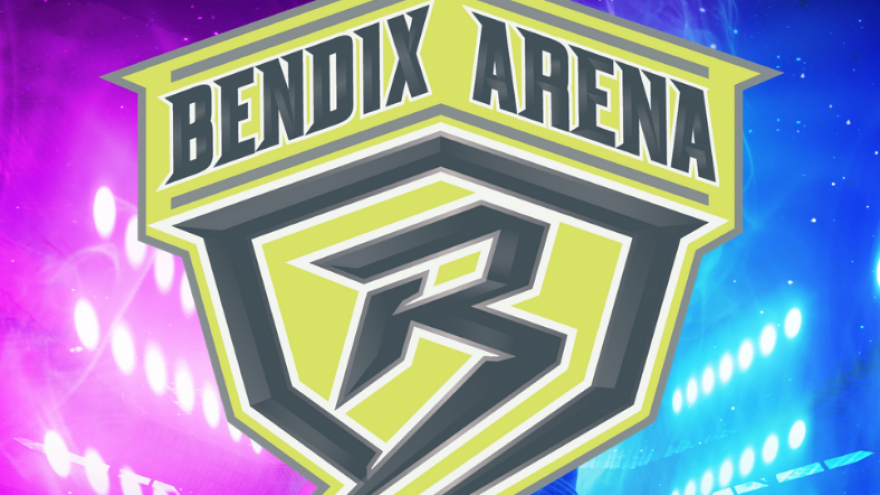 SOUTH BEND, Ind. -- The Collegiate Sports Management Group announced that the road to the Collegiate Esports National Championship will kick off with their first regional invitational competition at the Bendix Arena on October 8, 9 and 10.

This invitational will give the Bendix Arena the opportunity to show off its top-of-the-line, esports facility during a major event for the first time.

“CSMG is proud to be the first company to bring back LAN collegiate esports events. The Bendix Arena is the ideal location for CSMG to launch the return to competitive LAN events with their state-of-the-art facility,” said Neil Malvone, Chief Esports Officer and EVP Partnerships at CSMG.

The competition will give Midwest college and high school esports teams an opportunity to win prizes, scholarships, championship trophies, and the opportunity to advance further in the circuit’s “Road to the Collegiate Esports National Championship”.

Eight collegiate teams from the Midwest will compete in the invitational and face-off in Overwatch and Rocket League matches to crown a regional champion.

For more information on Bendix Arena and the invitational they will host in October, click here.