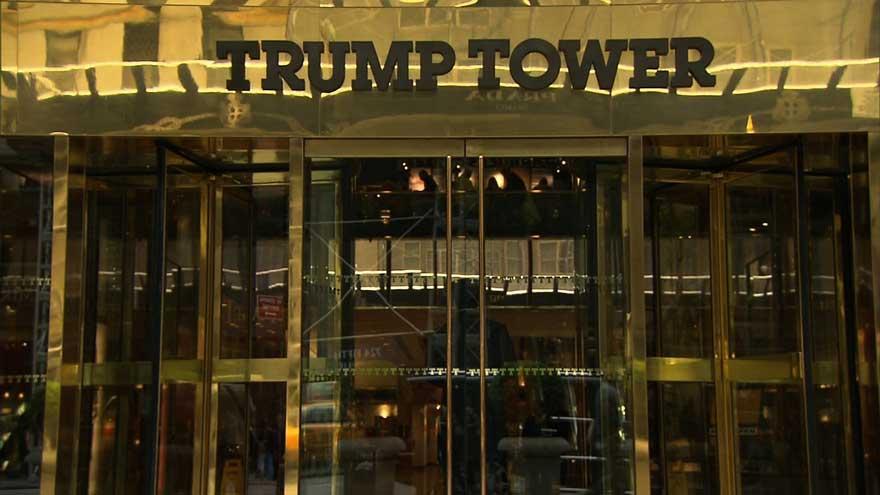 Balber said his client hasn't been interviewed yet and that special counsel Robert Mueller's investigators have not reached out about Emin and Aras Agalarov, whom he also represents.

Emin Agalarov is an Azerbaijani-Russian pop star who has previously done business with the Trumps alongside his father, Aras Agalarov, a Russian real estate billionaire with ties to Russian President Vladimir Putin.

The eighth person has been described by sources familiar with the circumstances as an employee and US representative of the Agalarovs.

Balber said the individual is a long-time US citizen who speaks fluent Russian and has "never had any engagement with the Russian government in any capacity."

According to his client, the individual was asked to go to the meeting at Trump Tower last June with the understanding he would be Russian lawyer Natalia Veselnitskaya's translator because she didn't speak English, Balber said. He then realized at the meeting that she already had a translator that she had brought with her. Balber said his client remembers discussions surrounding the Magnitsky Act -- a 2012 US law that imposed sanctions on Russian individuals -- and the retaliatory Kremlin-imposed ban on adoption of Russian children by American citizens.