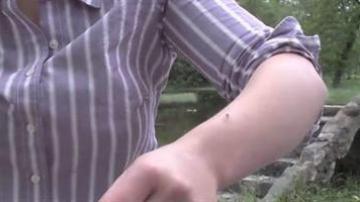 VANDERBURGH COUNTY, Ind. -- The first death from the West Nile virus this year has been reported in Indiana.

The Department of Health said the victim lived in the Evansville area.

West Nile virus can cause symptoms such as fever, headache and a rash.

Landlords are bracing for a wave of rent defaults