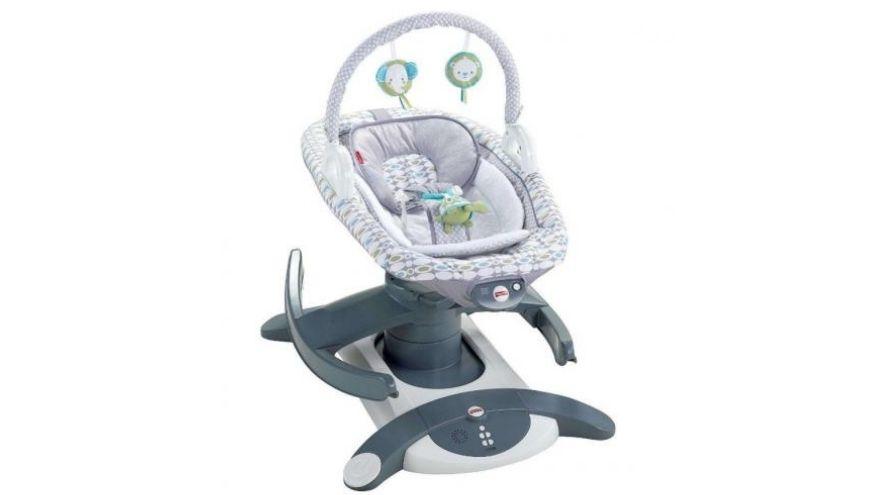 The US Consumer Product Safety Commission (CPSC) and Fisher-Price have issued recalls of the Fisher-Price 4-in-1 Rock ‘n Glide Soothers and 2-in-1 Soothe ‘n Play Gliders.

There have been reports of four infant deaths in the 4-in-1 Rock ‘n Glide Soother, including a two-month-old from Michigan, according to the CPSC. The incidents happened between April 2019 and February 2020.

The infants were reportedly placed on their backs unrestrained in the product and later found on their stomachs, according to the CPSC.

No deaths have been reported in the 2-in-1 Soothe ‘n Play Gliders.

The recalled products were sold nationwide and online at children’s stores and retailers like Walmart, Target and Amazon.com.

The products were also distributed in Canada.

Consumers are asked to stop using the recalled products immediately and contact Fisher-Price for a refund, the CPSC said.

For more information about the recall, visit the CPSC’s website.