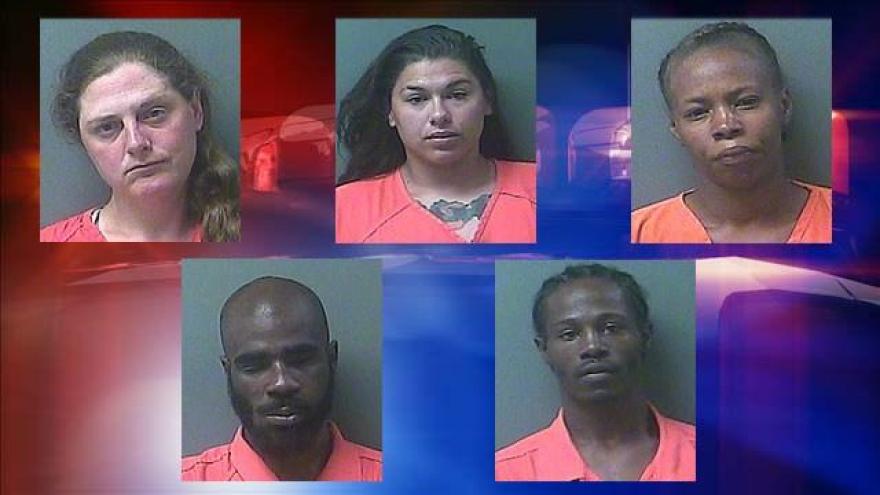 According to deputies, the arrests were made June 23, just before 5 p.m., in the parking lot of a store at SR2 and Boyd Boulevard.

A firearm was also seized.

They are currently being held at the LaPorte County Jail on a hold pending the filing of further charges.

“In addition to taking more dealers off of our streets, this case also resulted in a firearm being seized” stated La Porte County Sheriff John Boyd in a press release. “Drug dealers from out of town, bringing firearms makes for a dangerous combination. We are very pleased that not only the drugs were seized but a firearm as well.”