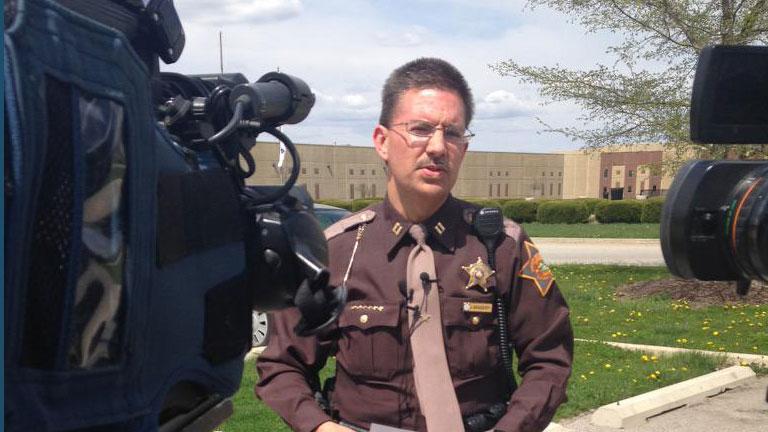 Five inmates in the Elkhart County Jail were taken to the hospital Wednesday after suffering seizures while in the minimum security ward.

According to Captain James Bradberry of the Elkhart Sheriff's Department, around 1 p.m., officers were alerted to four inmates who were having seizures.

After arriving in the ward, a fifth inmate had a seizure.

Officers reported smelling a burned substance when they responded to the inmates needing medical attention.

All five were transported via ambulance to Elkhart General Hospital, where they were guarded.

Other inmates told officers the inmates had been smoking something.

Bradberry says this is now a criminal investigation.

The substance will be sent to a lab to be identified.

The inmates were discharged from the hospital around 6 p.m. Wednesday and returned to the jail.