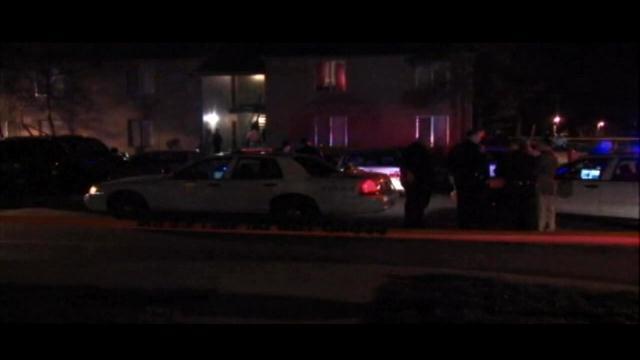 Police confirm the shooting happened around 9:30 p.m. on the city's northwest side.

Two of the victims were reportedly in serious condition, but it's not confirmed who those victims are.

Preliminary reports say three individuals were inside with the victims, but the relationship is unknown at this time.