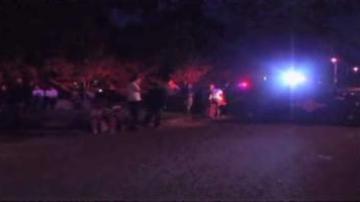 FLINT, Mich. -- It's not a distinction that any city wants. Flint, Mich. is once again the most violent city in the country.

And according to the FBI, city leaders know the problem: too many people with too little to do.

"There's no summer jobs here, there's no jobs when they can go out and do something. There's no recreation centers open," David Davenport, a member of the Flint School Board.

Residents in Flint are not surprised by the problem.

"I've lived in Flint all my life and just seen the deterioration over the last few years. I don't know what we can do about it," said Flint resident Doris Fyke.

Another problem city officials say is the lack of police patrols. The number of officers in Flint has dropped from 200 to 120.

Flint is not the only Michigan city on the list. Detroit has been the second most violent city over the last three years.