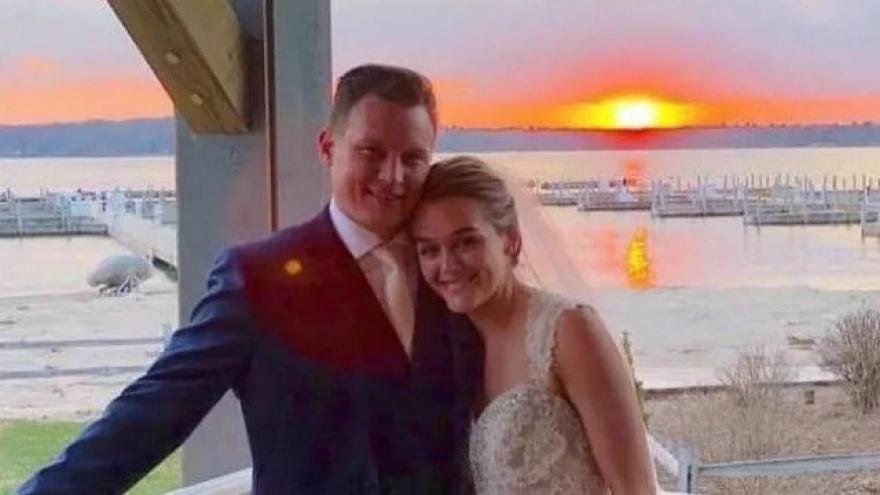 “We wish you a lifetime of love and happiness,” the department wrote on Facebook.

Both officers were featured in the Netflix documentary series detailing the struggles of Flint from the vantage point of police.

The series was filmed primarily during 2016, when Flint was regularly in the national spotlight for its man-made public health crisis spurred by lead-contaminated water.