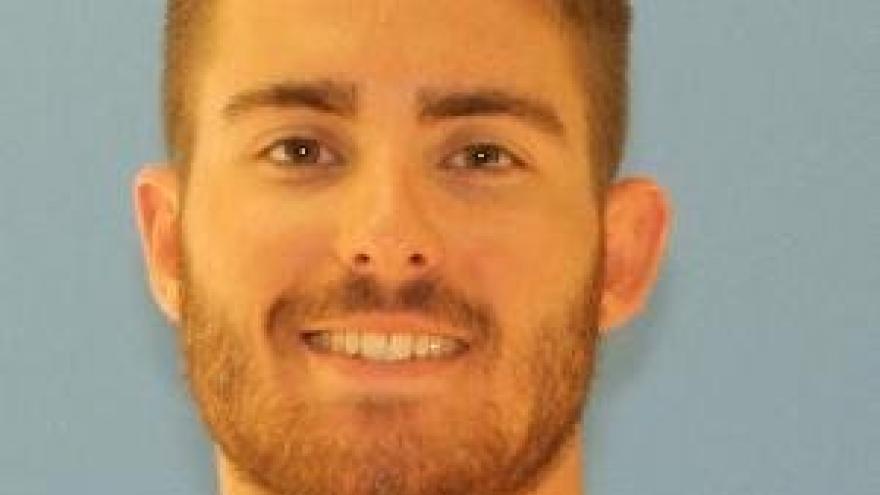 (CNN) -- Florida State University has indefinitely suspended all fraternities and sororities days after the death of a fraternity pledge who had attended a party, according to a news release.

Andrew Coffey, a 20-year-old pledge at Pi Kappa Phi, was found unresponsive Friday morning after attending a party the night before, the school said. Coffey was a junior who had transferred to FSU this semester and was studying civil engineering, according to a school spokesman.

Tallahassee Police Chief Michael DeLeo said indicators suggest alcohol may have been involved in the case, though he said police were waiting on an autopsy.

More than 50 people have been interviewed as part of the investigation into Coffey's death and police are working with the state attorney's office to determine what charges, if any, are appropriate, DeLeo said.

The Greek life suspension bans all new member events, council and chapter meetings, tailgates and other social events at the university.

FSU President John Thrasher said he did not have a time frame for how long the suspension would last.

"For this suspension to end, there will need to be a new normal for Greek Life at the university," he said. "There must be a new culture, and our students must be full participants in creating it."

Thasher said that he wanted to make a point to fraternities and sororities with the suspension.

"I want to send a message that we've got a serious problem and we need to deal with it, and they're part of the solution," Thrasher said. "And the sooner they can come to the table and we can all talk and find those solutions, the sooner this will be lifted."

Coffey's death occurred just ahead of Parents' Weekend, when students' families are encouraged to visit campus.

And the university's Greek system is facing another troubling recent incident. In a separate case, Garrett John Marcy, a 20-year-old member of the Phi Delta Theta fraternity at FSU, was charged with the trafficking of cocaine, the university said.

Florida State joins a lengthy list of public universities where fraternity pledges have died of suspected hazing or binge-drinking incidents in recent years.

A number of fraternity members were charged with aggravated assault and involuntary manslaughter in the wake of Piazza's death.

And at Clemson in 2014, a 19-year-old fraternity pledge fell to his death after he was forced to walk along a narrow bridge railing in a hazing incident, according to a civil lawsuit filed by his family .

Thrasher noted that he had researched the incidents at Penn State and Clemson in formulating a plan for future steps.

Pike house rape case at FSU: Can a survivor find solace by returning to campus?

Thrasher suggested that "some fairly major cultural changes" needed to occur before the ban is lifted.