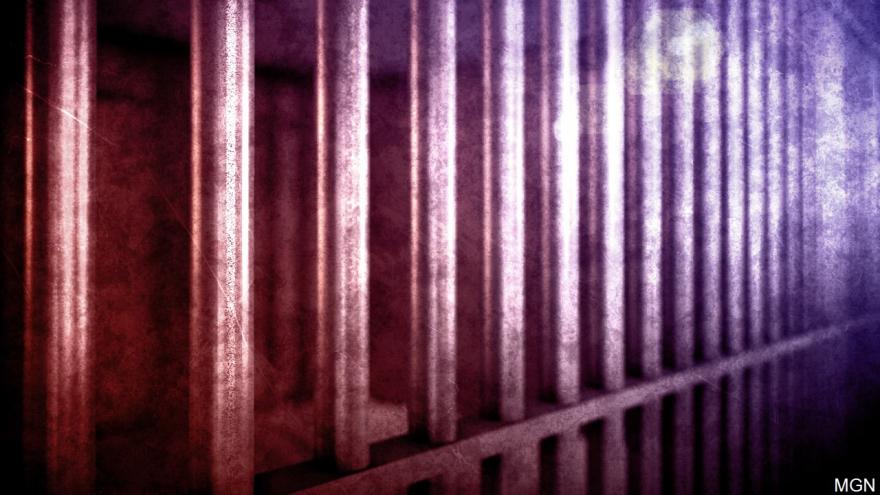 (CNN) -- A Florida teenager whom police want to question in connection with the suspected death of his grandmother was detained Friday by US agents near the border with Canada, officials said.

Authorities took the 15-year-old into custody on suspicion of grand theft auto. His grandmother, 53, is missing but authorities believe her remains were found Friday in the backyard of a Florida home. They are awaiting a medical examiner to identify the body.

"We need to interview him to discuss what happened at the home," Ron Lendvay, director of the department of investigations at the Jacksonville Sheriff's Office, said Friday, hours before the youth was caught more than 1,000 miles from his home in Neptune Beach.

The boy was detained Friday night after he made a U-turn in a 2015 Dodge Dart on the Peace Bridge in Buffalo, New York, said Aaron Bowker, a spokesman for the Buffalo field office of US Customs and Border Protection.

He never made it to the Canadian side, Bowker said.

Police had been looking for the boy, his grandmother and her Dodge since Wednesday when the youth's father returned from a trip and said he found guns missing from a safe that had been broken into.

His son and mother, who were supposed to pick him up at an airport, were missing.

The boy was later spotted in Pennsylvania, police said.

He is being held by police in Buffalo.