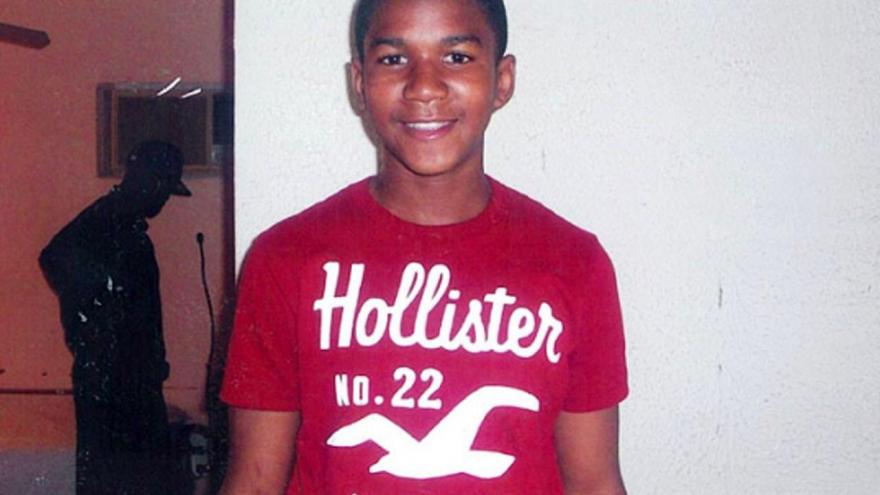 The slain Florida teenager -- killed by George Zimmerman five years ago -- will be awarded a posthumous bachelor's degree in aeronautical science from Florida Memorial University.

Martin's parents, Sybrina Fulton and Tracy Martin, will accept the degree on his behalf during the school's spring commencement on May 13. Fulton is an alumnus of the school, a historically black university in Miami Gardens.

The aeronautics degree is in "honor of the steps he took during his young life toward becoming a pilot," the school said in a Facebook post. Florida Memorial's Department of Aviation and Safety has a designated Cessna pilot training center, and the school also houses the Trayvon Martin Foundation.

Florida Memorial wanted to award the degree to Martin now because, if he had lived and attended the college, he would have been graduating this year, said school President Roslyn Clark Artis.

On her Twitter page, Fulton thanked the university for honoring her son. She said he became interested in aviation after attending summer camps at Florida Memorial.

"He was so excited," she told CNN. "But he couldn't decide whether we wanted to fly planes or fix them." Martin took aviation courses in high school, as well as a few flying lessons.

Fulton hopes the posthumous degree will offer inspiration to other young people to pursue their dreams.

She graduated from the university 20 years ago and says she'll be a jumble of emotions when she accepts his degree.

"It's bittersweet that I'll be walking across that stage again, for my son who is not here," she said.

Fulton and Tracy Martin plan to offer some remarks to the graduates at the commencement, but she admits it will be tough.

"This is extremely emotional for me," Fulton said. "I just hope whatever I say, I can get it out."

Martin was shot and killed in February 2012 by Zimmerman, a neighborhood watch captain in Sanford, Florida. Zimmerman had called 911 to report a suspicious person in his neighborhood and later got into a fight with the 17-year-old. Zimmerman said he shot Martin in self-defense.

Zimmerman was acquitted in July 2013.