Flurries are possible tonight and tomorrow

Cloud cover will increase later this evening keeping temperatures in the 30s through midnight. As cloud cover increases so will the chance for a few lake effect snow flurries, primarily west of Highway 31. Tomorrow morning temperatures will drop into the mid 20s under mostly cloudy skies. More snow flurries are possible tomorrow morning, and will remain in the forecast throughout your Sunday. No notable accumulations are expected. High temperatures tomorrow will top out in the upper 30s. 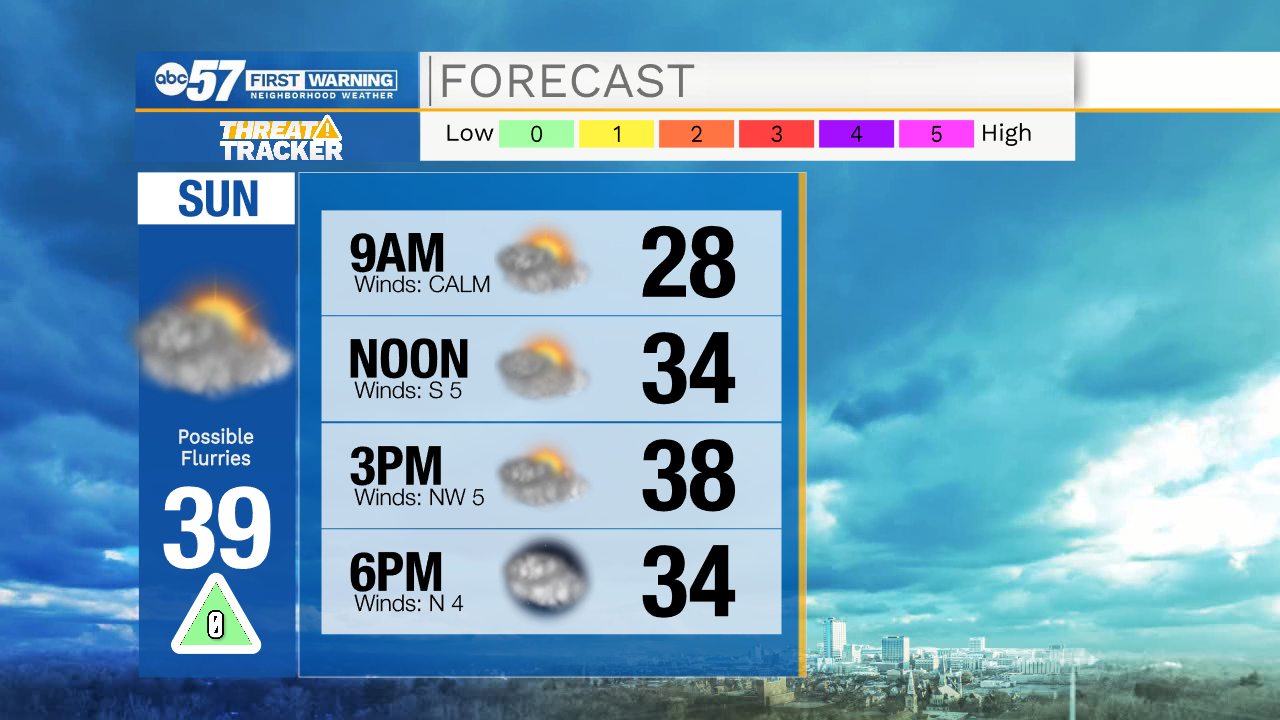 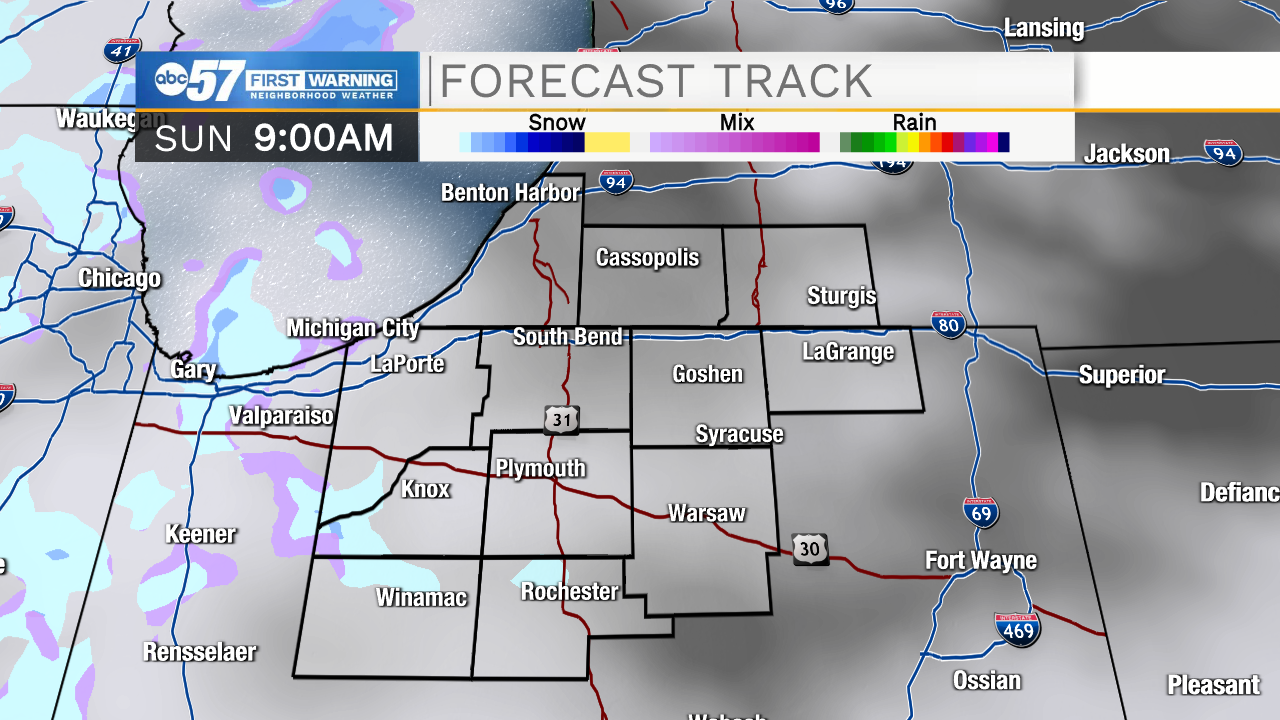 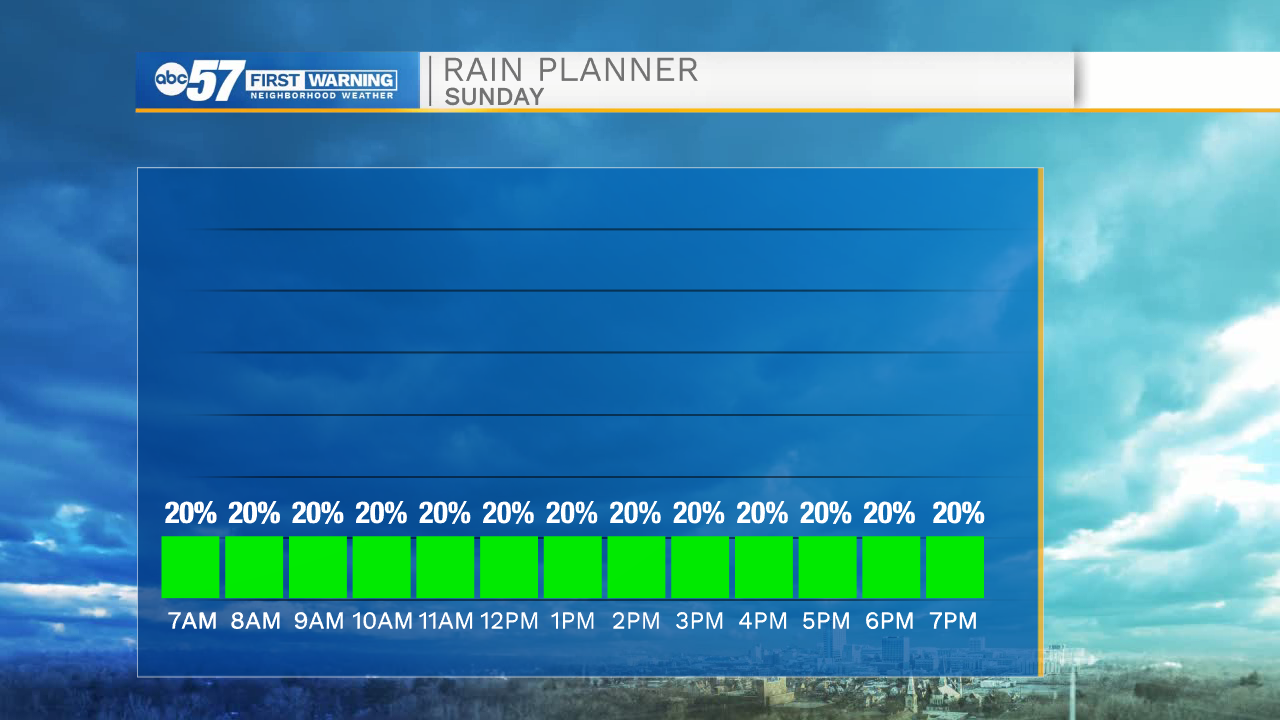 Most of next week looks dry and partly cloudy with high temperatures warming into the upper 40s by Thursday. Rain chances return Friday morning, and look to stick around into Saturday morning. Sunday throughout the following Tuesday low rain chances and a few snow showers are possible.