What do you think of when you see a snake? Something slithery, slimey, potentially dangerous? In La Porte County, a snake may be a reminder of local government.

The La Porte County Commissioners meeting came to a halt, December 15, when county auditor Timothy Stabosz accused one of the commissioners of sending a not-so-subtle message, in the form of a toy snake.

Someone left an unmarked package outside the auditor's office. Inside, was a small, green, plastic snake.

“It feels dirty. It feels unclean. It feels vaguely threatening. What’s the message here? Who’s it coming from? Why don’t they want me to know who they are?,” Stabosz said, describing the moment he opened the package.

The auditor and commissioner Rich Mrozinski have been at odds over several local issues. But faced with accusations at the commissioners meeting, Mrozinski said it wasn't him. 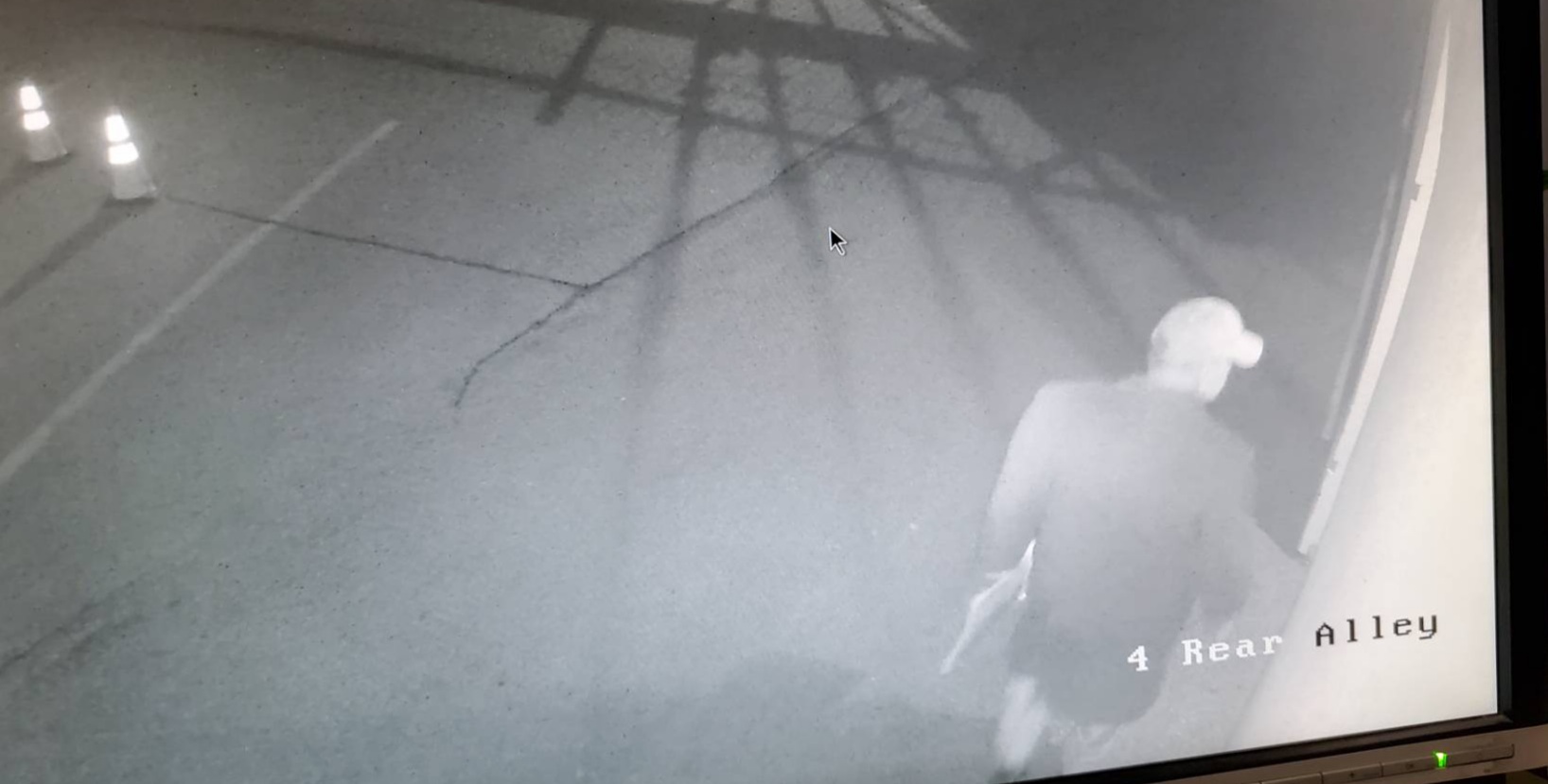 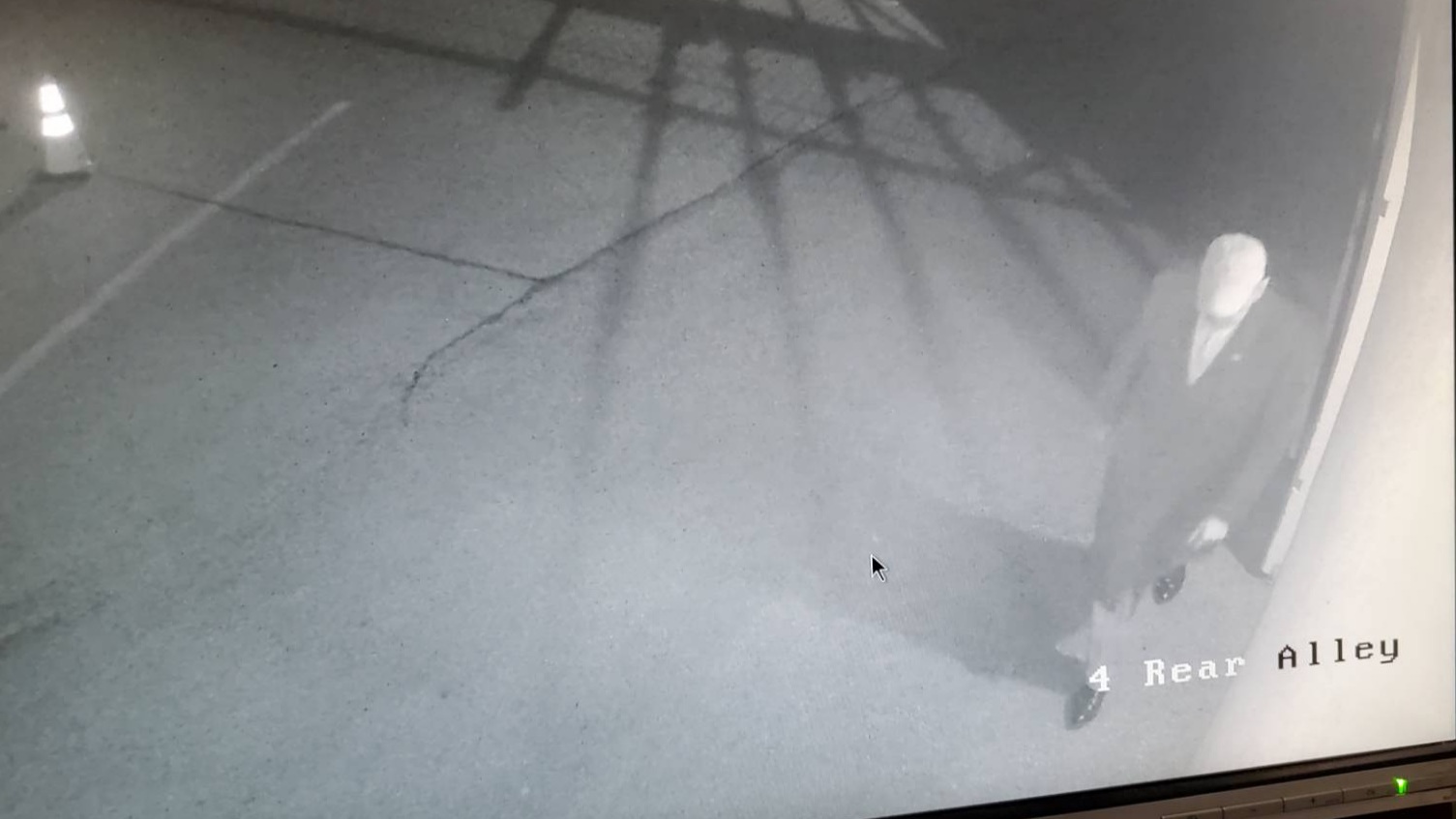 "It's just vaguely threatening. Its partly amusing on one hand. So you don't know. So it's that uncertainty that creates a feeling of what I call diss-ease. It's an internal diss-ease,” Stabosz said.