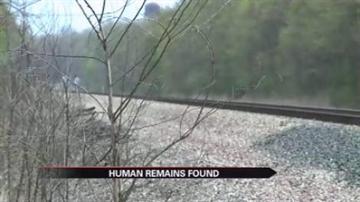 LAPORTE COUNTY, Ind. -- The LaPorte County Coroner’s Office is getting closer to identifying the human remains that were discovered just east of Michigan City on Friday.

Coroner John Sullivan said they found a possible forensic pathologist on Monday to take the case in the state of Indiana.

He would not confirm where, but said his office was just waiting to hear back from the pathologist to confirm.

Sullivan said this isn’t an easy process since there are only about five forensic pathologists in
Indiana. He said many are backed up for months with other work and this is also a popular time for vacation.

Sullivan said if the pathologist agrees, then testing could begin within the next couple days.

He said the bones were discovered near an active railroad close to the intersection of County Line Road and Chandler Avenue near the town of Pine.

Sullivan said he couldn’t share any more details on the discovery since this is an active death investigation for Michigan City Police.

Michigan City Police did not respond to our numerous attempts for comment.