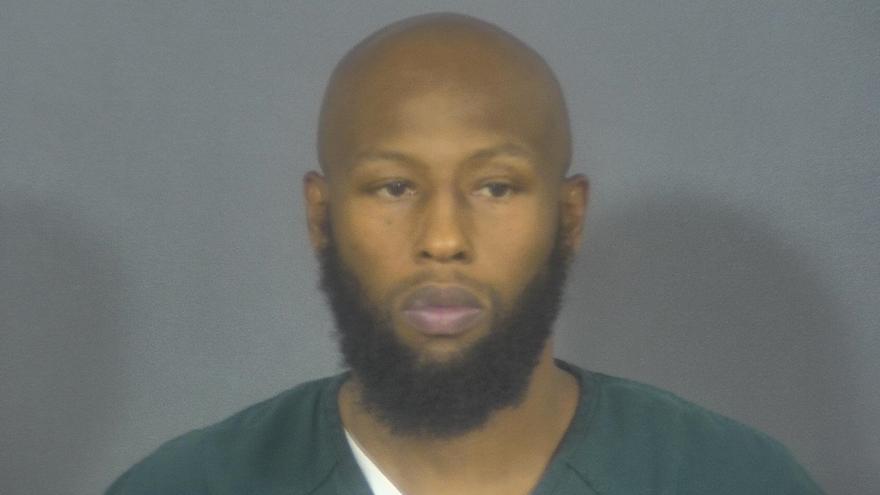 A former basketball coach was sentenced to 5 years in federal prison for possession of a firearm in furtherance of a drug trafficking crime.

In December 2018, officers executed a search warrant at Lenoir's home in South Bend.

When officers entered, they found Lenoir in the bathroom attempting to flush meth down the toilet, according to court records.

Lenoir admitted he had the guns as protection while dealing methamphetamine, according to court records.