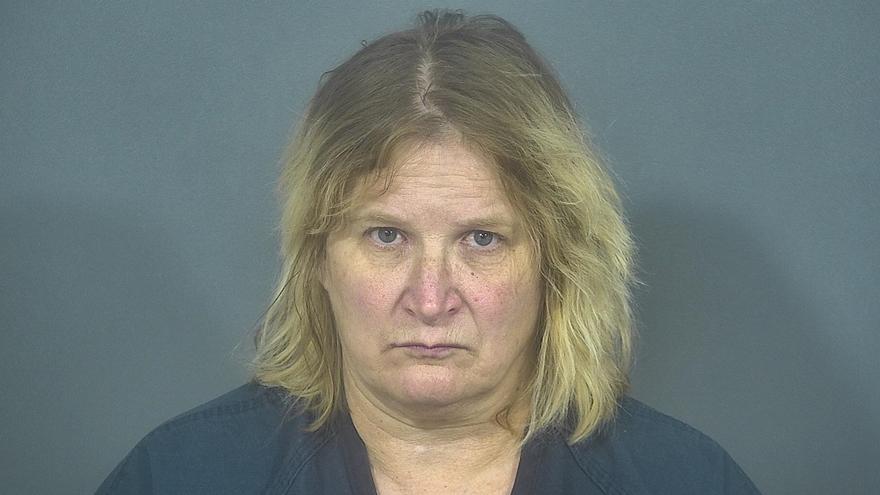 A former Beacon Health System employee has been arrested on one count of theft for allegedly stealing $47,411 from hospital accounts.

Kimberly Harris was a cash processing representative for Beacon in November 2018, when the audit department discovered there were funds missing from some accounts, according to the probable cause affidavit.

As the audit continued, Harris' access to funds were cut off, so she resigned, reports said.

The audit found additional funds missing and a second interview was conducted with Harris.

Harris allegedly admitted to taking cash from events such as Sunburst, physicals, a winter conference, a group shopping trip, petty cash and a Cubs trip, according to the probable cause affidavit.

The total losses to Beacon and Memorial Health Group totaled $47,411. They were taken between May 2015 and October 2018, reports said.

Harris was charged with one count of theft on December 9, 2019 and arrested on December 16.

She is due back in court on January 2.