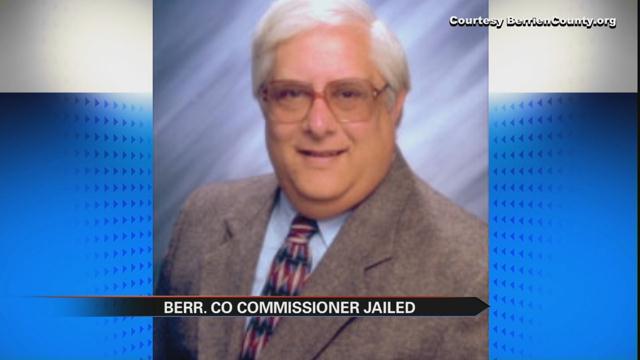 Police say Wooley allegedly violated the conditions of his bond and was arrested on Friday.

Officials say he took over $100,000 from the North Berrien Senior Center.

Wooley is set to be sentenced April 20.